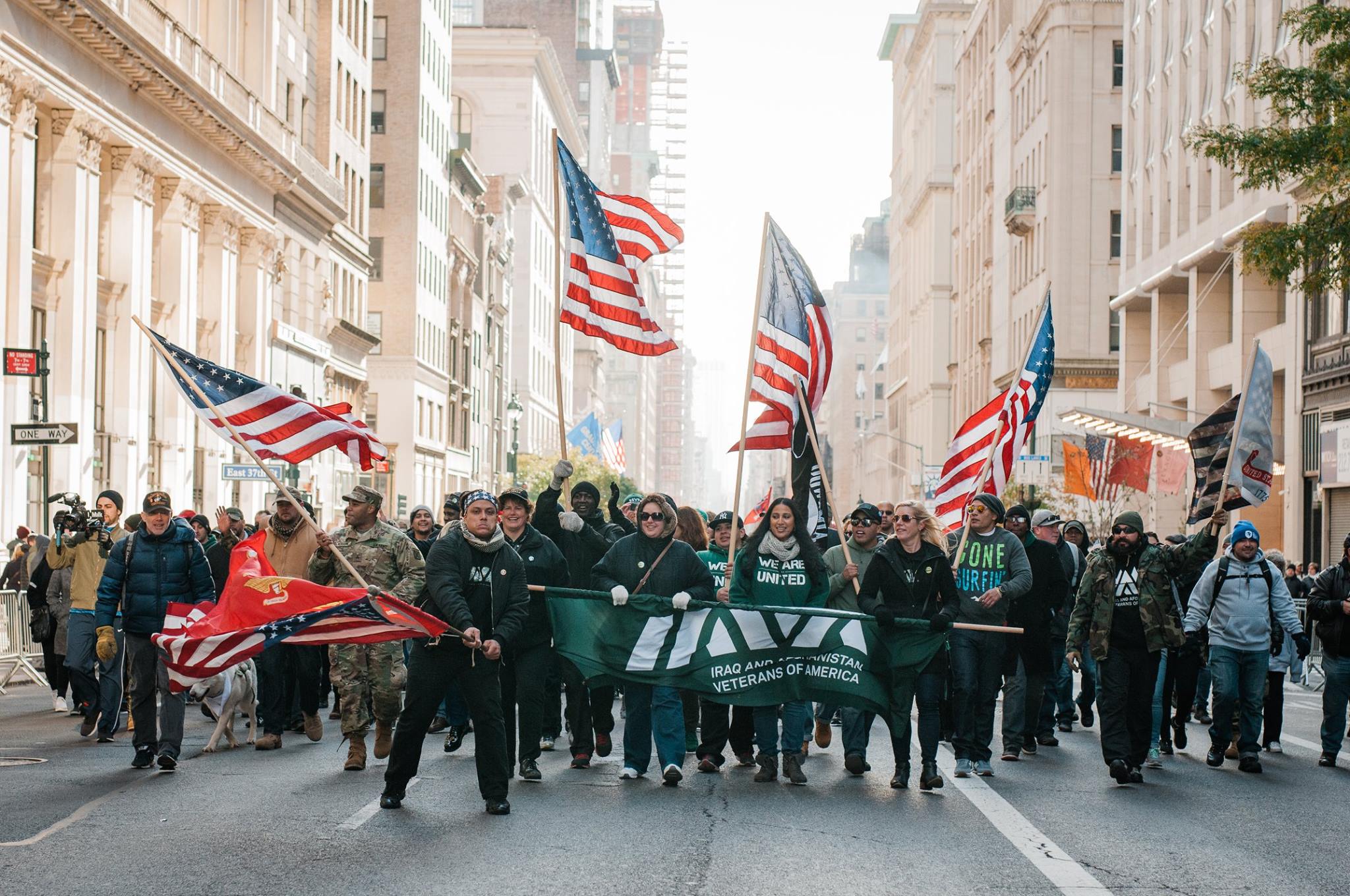 By Laura GibbonsJanuary 30, 2019 No Comments

Paul Rieckhoff, the founder and CEO of Iraq and Afghanistan Veterans of America, will step down next month. His new gig? … working on media projects, including a second book and a podcast.

Chief Operations Officer Jeremy Butler is set to take over. Butler joined IAVA in 2015 with over 15 years of experience providing counsel to leaders in government and private sector offices, including the Departments of Defense and Homeland Security. He also has media links, having contributed to Fox News, C-SPAN, Sirius XM and NY1, among other outlets. 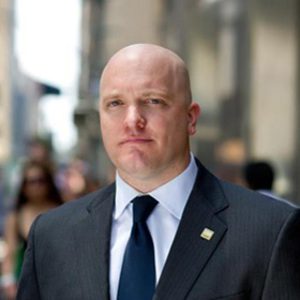 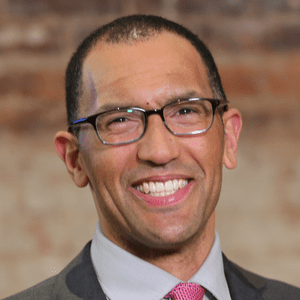 Scott Feldmayer, chairman of the board, commented on the transition: “Paul is leaving IAVA in excellent hands. Jeremy Butler is one of the finest rising leaders of our time. He embodies the best of what America, the military, and the IAVA movement is all about. The IAVA board of directors, staff and members nationwide are honored to stand with Jeremy in serving veterans and we are excited for an incredible future for IAVA and the veterans community worldwide.”