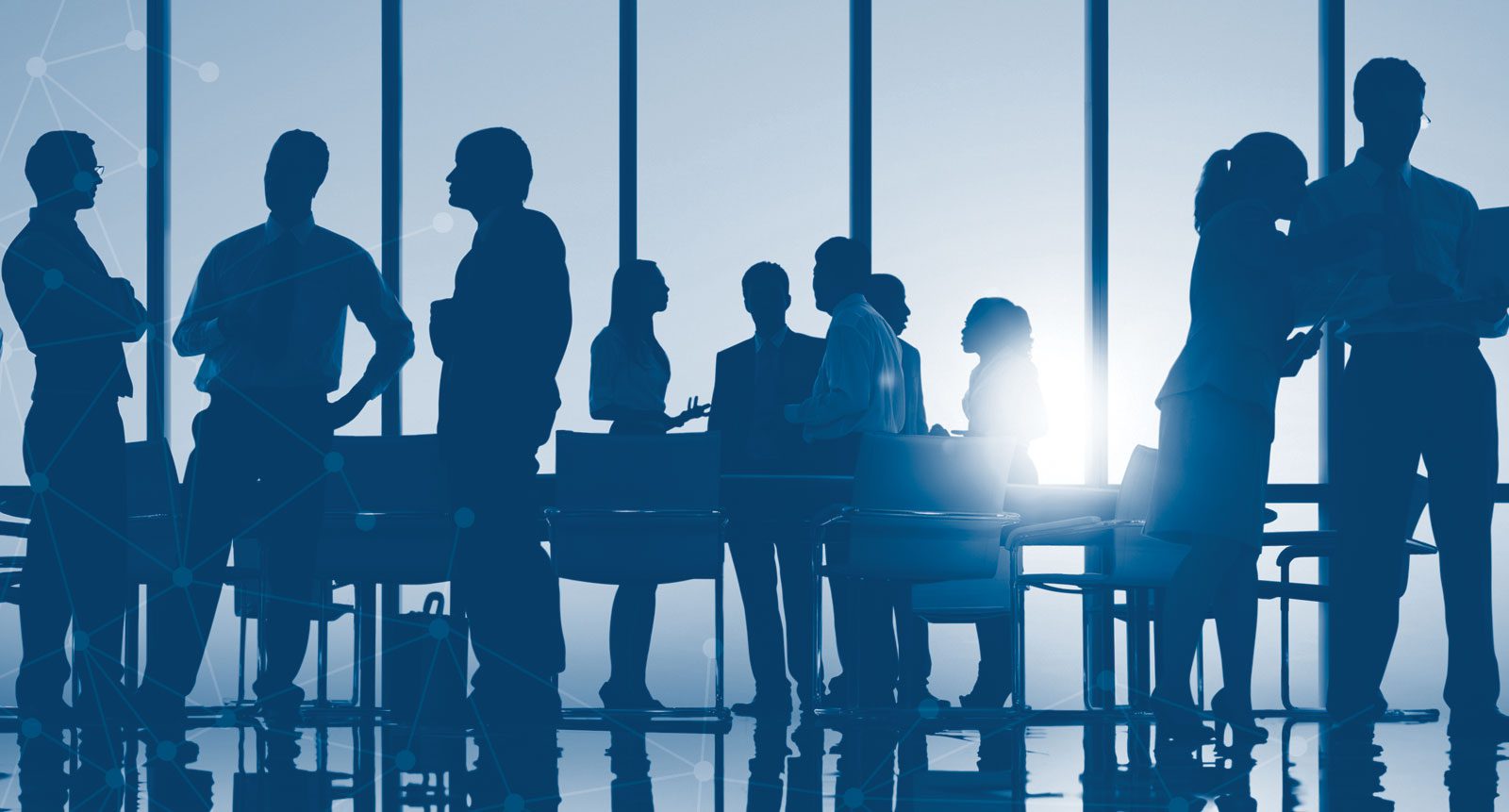 By Laura GibbonsFebruary 5, 2019 No Comments 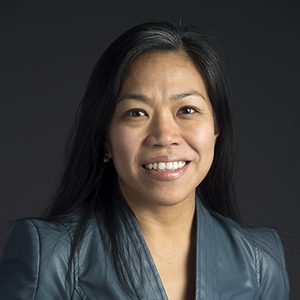 Maria Torres-Springer, commissioner for the Department of Housing Preservation and Development for the City of New York, was named vice president, U.S. Programs at Ford Foundation, effective in May. She will succeed Xavier de Souza Briggs, who will leave at the end of the year.

Torres-Springer brings to the role an extensive background in the public sector. She was previously president and CEO for the New York City Economic Development Corp. and, before that, commissioner, Department of Small Business Services for the City Of New York. Ford Foundation Executive Vice President Hillary Pennington said:

Her expertise leading large, multi-faceted organizations and creating collaborative teams of issue experts is an asset that will make our U.S. programs more impactful. And with our program strategies fully in place, this is the perfect time for a leader of Maria’s skill and experience to help us build deeper connections and synergies across our work in the United States.