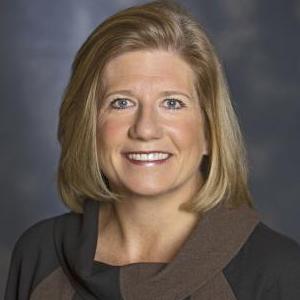 The American Gas Association has named Karen Alderman Harbert to be its next president and CEO, effective April 1.  She will replace David “Dave” McCurdy, who is retiring at the end of this month after eight years at the helm.

Harbert will join AGA from the U.S. Chamber of Commerce, where she has led the Global Energy Institute for the past decade. Prior to this, she was Assistant Secretary for Policy and International Affairs in the U.S. Department of Energy, where she was the primary policy advisor to the secretary of energy and to the department on domestic and international energy issues. Before that, she was deputy assistant administrator for Latin America and the Caribbean at the U.S. Agency for International Development worked in marketing for a developer of international infrastructure and power projects in the Middle East, Asia and Latin America.

As for the new role, Harbert says:

I look forward to focusing on our core mission of safely delivering natural gas to homes and businesses while addressing the changing needs of our customers.