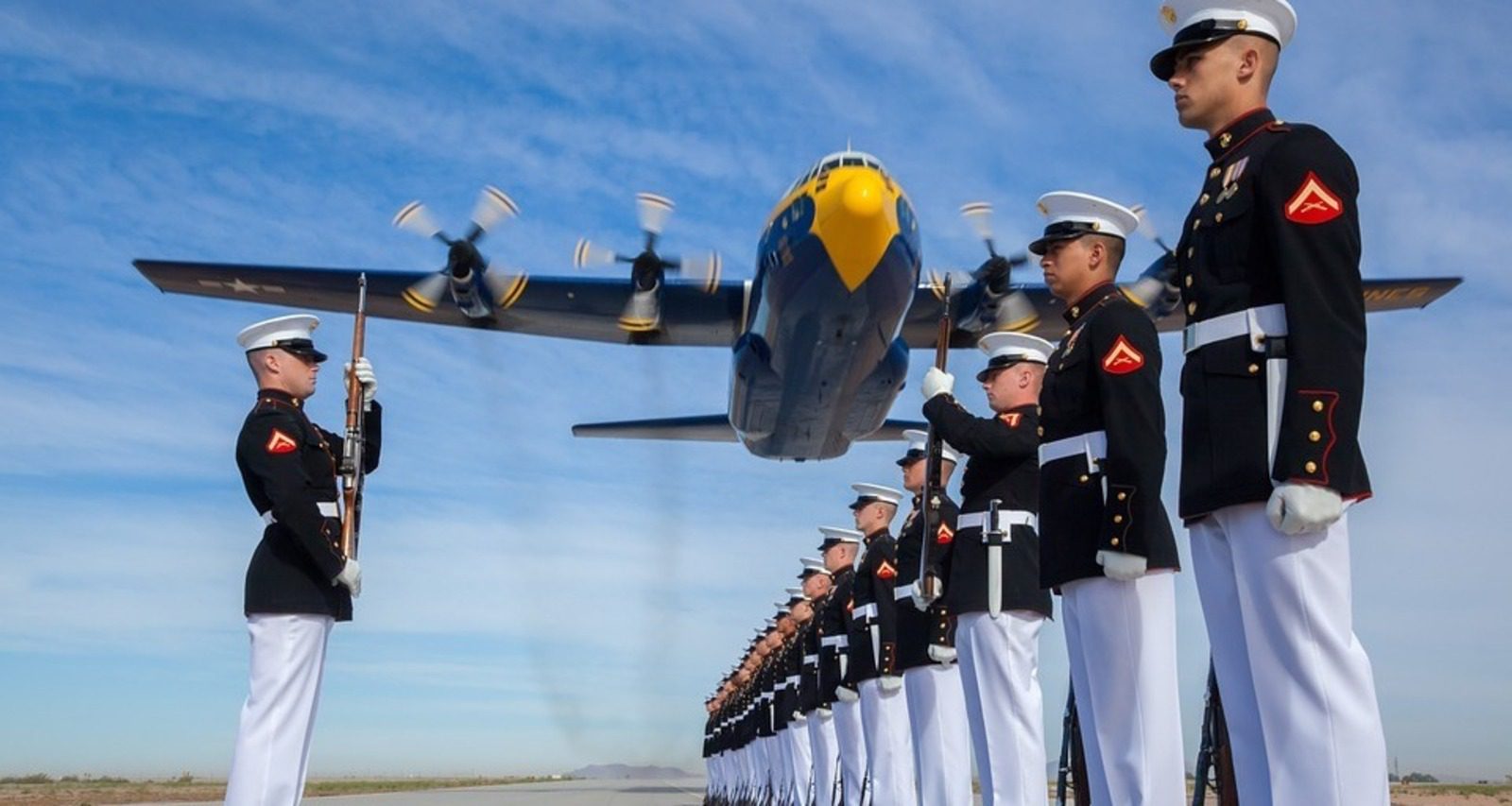 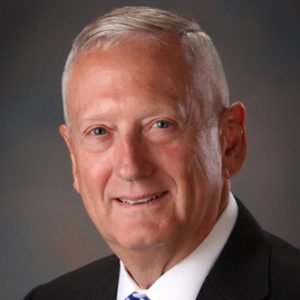 General Jim Mattis, U.S. Secretary of Defense for two years until January, was named the Davies Family Distinguished Fellow for The Hoover Institution at Stanford University, effective May 1.

Mattis is returning to The Hoover Institution. He first joined as an Annenberg Distinguished Visiting Fellow in 2013 and was named Davies Family Distinguished Visiting Fellow in 2015. He left Hoover when he was confirmed as Secretary of Defense. One can find no one more universally respected for his honor, character, and relentless commitment to safeguarding American ideals than Jim Mattis,” said Tom Gilligan, director of the Hoover Institution.

Mattis’ research at Hoover will focus on domestic and international security policy, and he will participate at events on national security at Hoover’s campus in California and office in Washington. Here is a list of upcoming events.

Mattis, who commanded troops at multiple levels during his 43-year career as an infantry Marine, stated, “I have long relied on the work of Hoover to supplement my understanding of the critical challenges facing our country and to help guide tough decisions. I believe we have an obligation to pass on the lessons we’ve learned so that future generations can study, learn and become better.”