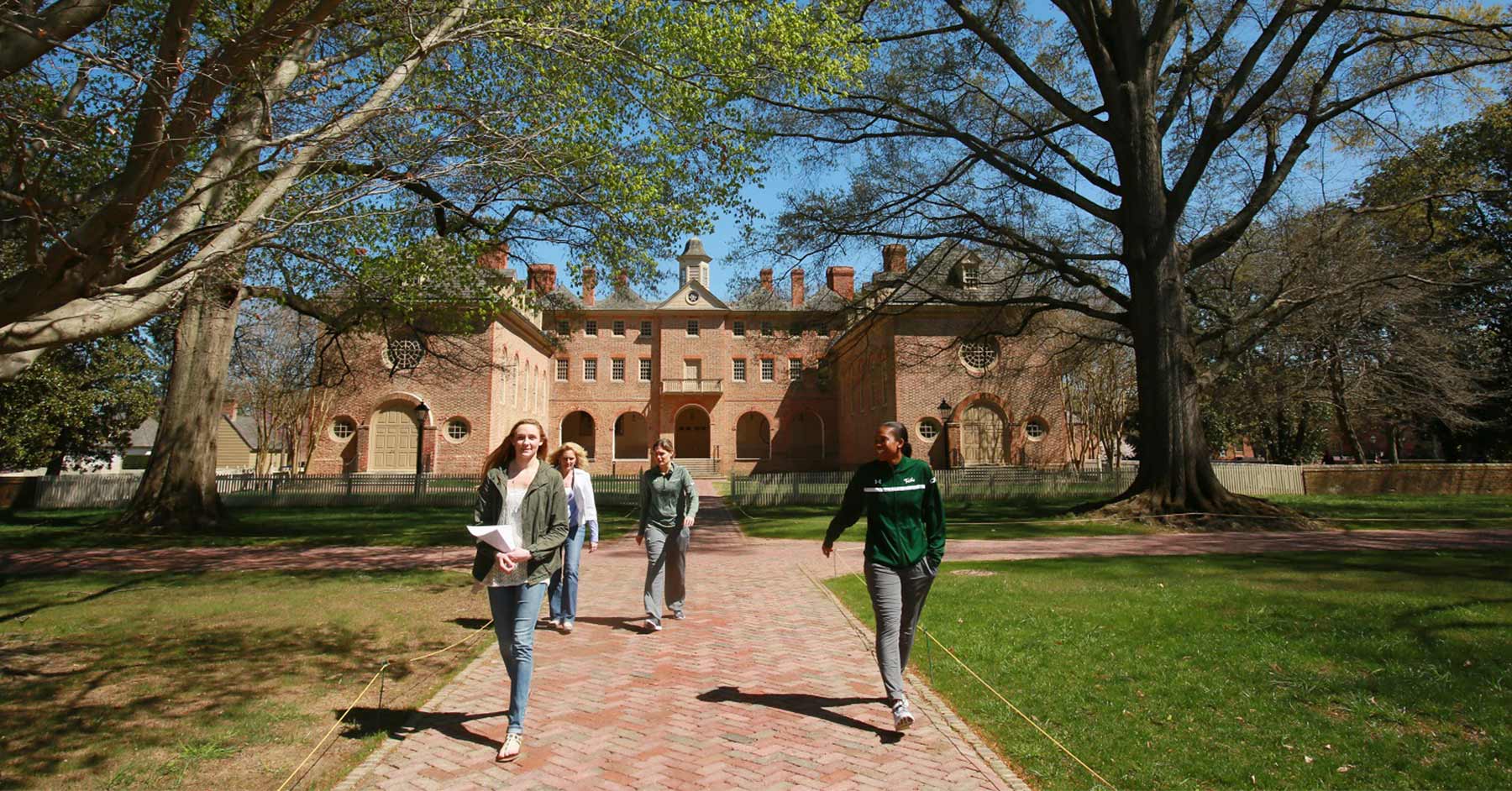 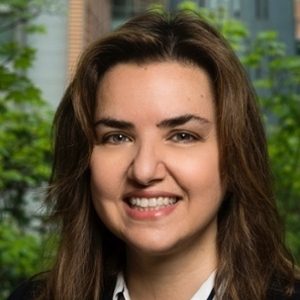 The College of William & Mary has named Peggy Agouris as the college’s sixth provost, effective July 1. A National Science Foundation CAREER award winner, Agouris has received more than $35 million in external research funding, including grants from the National Science Foundation, NASA and the National Geospatial Intelligence Agency. She succeeds Michael R. Halleran, who last September announced his intention to step down this summer after a decade in the role.

The university says that in addition to securing major research grants and contracts, Agouris has been very engaged in the overall fundraising success of the university as an active participant in George Mason University’s Faster Farther campaign, which has raised nearly $700 million. Agouris has served as the Dean of the College of Science at George Mason University since 2013, overseeing 4,000 students and almost 700 faculty and staff.

Last year alone, the College of Science accounted for almost a third of George Mason’s total research expenditures and nearly half of its indirect revenue. Before that, she was chairwoman of the department of geography and geoinformation science from 2008.

A classical studies scholar focused on Greek tragedy, Agouris received and undergraduate degree in engineering from the National Technical University of Athens and later received masters and doctoral degrees from Ohio State University. The College of William & Mary is the second-oldest institution of higher learning in the U.S. after Harvard University.