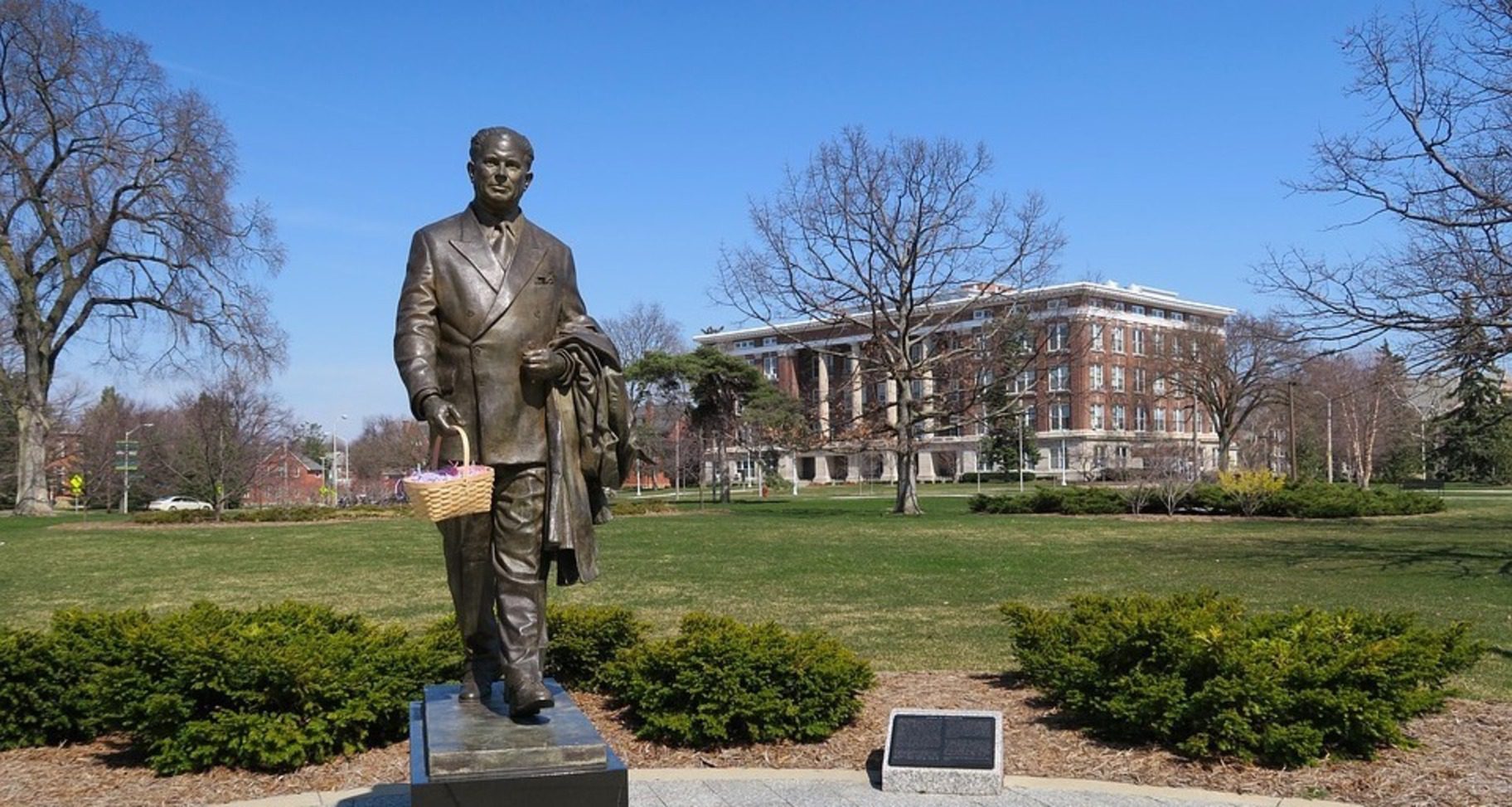 By Stephen DanayJune 3, 2019 No Comments 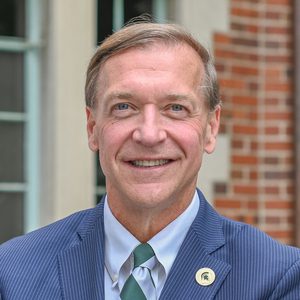 On Aug. 1, Samuel L. Stanley Jr. will become the next president of Michigan State University.

Stanley has spent the past 10 years serving as president of Stony Brook University, and previously held numerous positions at Washington University in Saint Louis, Missouri, culminating as vice chancellor of research. Stanley replaces former President Lou Anna Simon, who spent 14 years in the position before stepping down in 2018 in the wake of the Larry Nassar abuse scandal. Her interim replacement, former Michigan governor John M. Engler, was forced to step down after one year following inappropriate public remarks regarding the scandal.

The incoming president stated: “I know the Spartan community has been profoundly troubled by the events of the past years that have shaken confidence in the institution. We will meet these challenges together, and we will build on the important work that has already been done to create a campus culture of diversity, inclusion, equity, accountability and safety that supports all of our endeavors.”