By Stephen DanayJune 4, 2019 No Comments 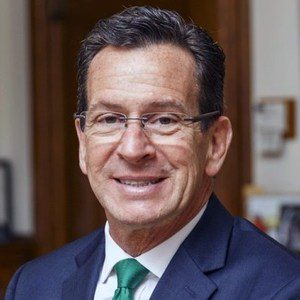 Dannel P. Malloy has been named the 13th chancellor of the University of Maine System, effective July 1. Malloy’s move to academic administration follows over two decades of public services. He was mayor of Stamford, Conn., from 1995 to 2009, before serving two terms as the governor of Connecticut from 2011 to 2019.

Malloy’s gubernatorial accomplishments include the creation of 124,000 private sector jobs; a 13% reduction in the state government workforce; agreements with the state bargaining unit resulting in $40 billion in savings to taxpayers; and replenishing the state rainy day fund to more than $2 billion.

Malloy will replace James H. Page, who has served as chancellor of the University of Maine System since 2012.

According to a statement, included among the chancellor’s responsibilities is advocacy for public higher education with elected officials, external stakeholders, and the general public. Board Policy 214 provides guidance for the chancellor and campus presidents to ensure the political nature of this work remains nonpartisan and politically impartial. 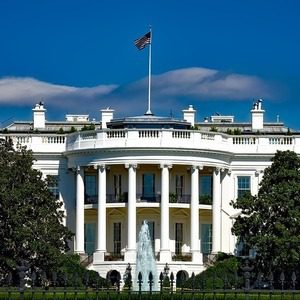