Chat with us,powered by LiveChat
Hit enter to search or ESC to close
State & Local Government 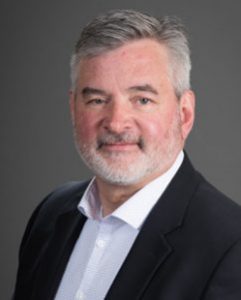 Prior to his current roles, St. John served as the chief information officer for Washington’s Department of Social and Health Services from 2007 to 2012.

An interim replacement has not been named, but a nationwide search has been underway since October to find someone to permanently fill the position.