By Nzinga KelliebrewJanuary 24, 2019 No Comments 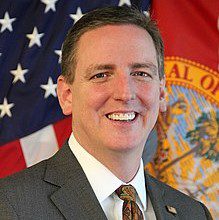 Florida’s Secretary of State, Michael Ertel, resigned from office on Jan. 24 after troubling photos from a 2005 Halloween party emerged. He was appointed by newly-elected Gov. Ron DeSantis on Jan. 8.

Ertel previously served as the Supervisor of Elections in the Seminole County since 2005. Governor DeSantis is currently accepting applications for a new appointment for the position of Florida Secretary of State. 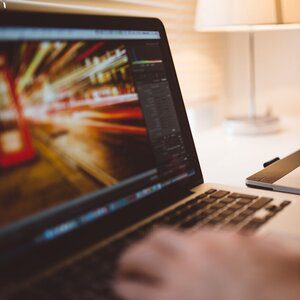 The Digital Pandemic: Cybersecurity for Counties 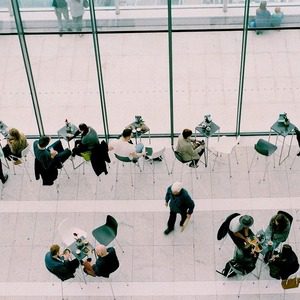 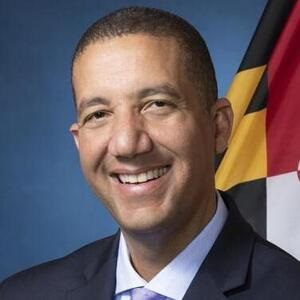