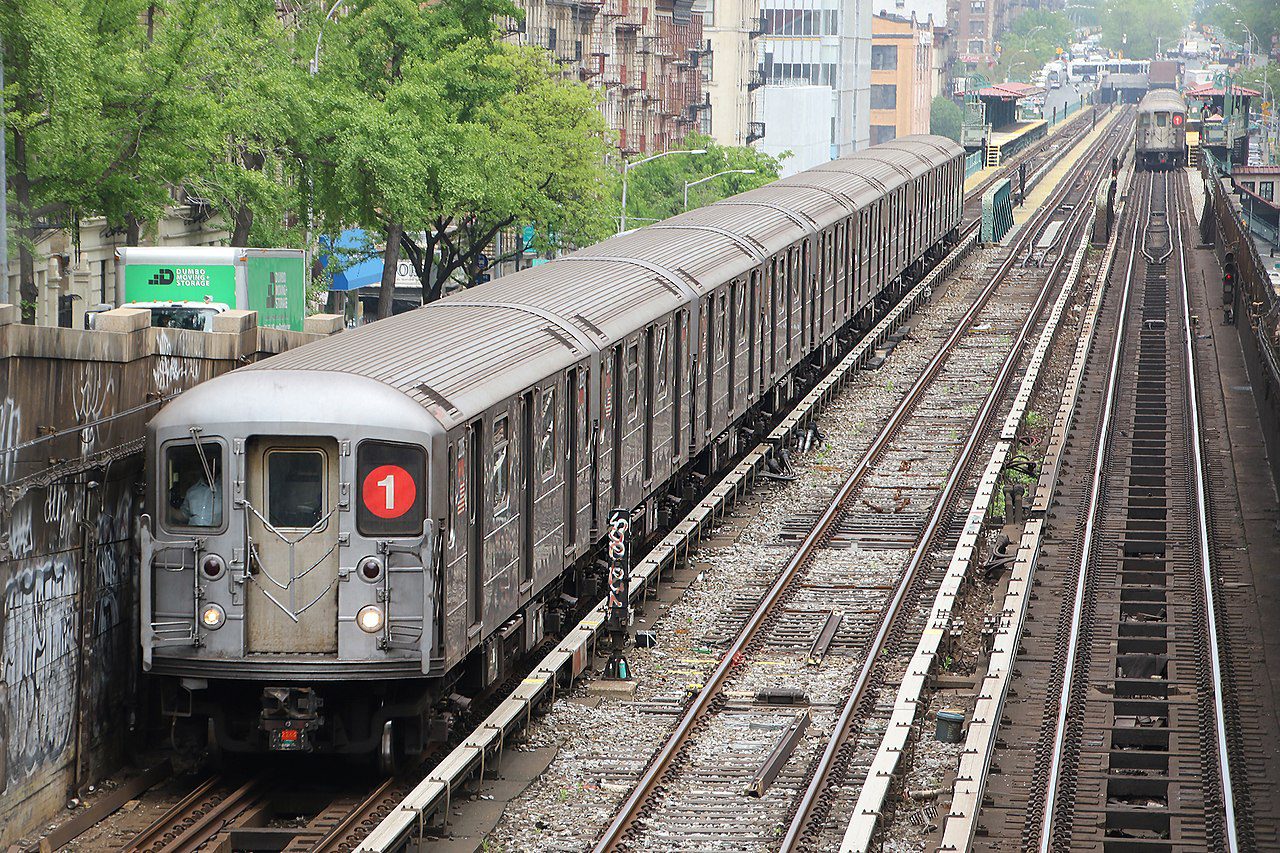 Can New Board Members Help Fix the MTA?

By Alyssa MyersMarch 1, 2019 No Comments 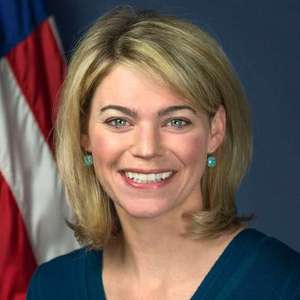 The New York State Senate approved the nominations of Sarah Feinberg and David Mack, to serve on the Metropolitan Transportation Authority Board for terms ending in June 2021. Mack will serve as a representative of Nassau County, and has previously served on the board between 1993 and 2009.

New York Governor Andrew Cuomo appointed Feinberg, who previously served as administrator for the Federal Railroad Administration under President Barack Obama to fill a vacancy left by Scott Rechler, who will depart at the end of February. Rechler’s company, RXR Realty, is working on a project at the Grand Hyatt Hotel next to Grand Central and wanted to avoid the appearance of conflict. His parting tweet, “I will continue to advocate for our transit system. Now is the time to reinvest with congestion pricing & reinvent how we deploy this revenue by reforming the MTA.”

MTA reformation has been high in the minds of New Yorkers for decades but even more so in recent years due to aging infrastructure and an expanding population.