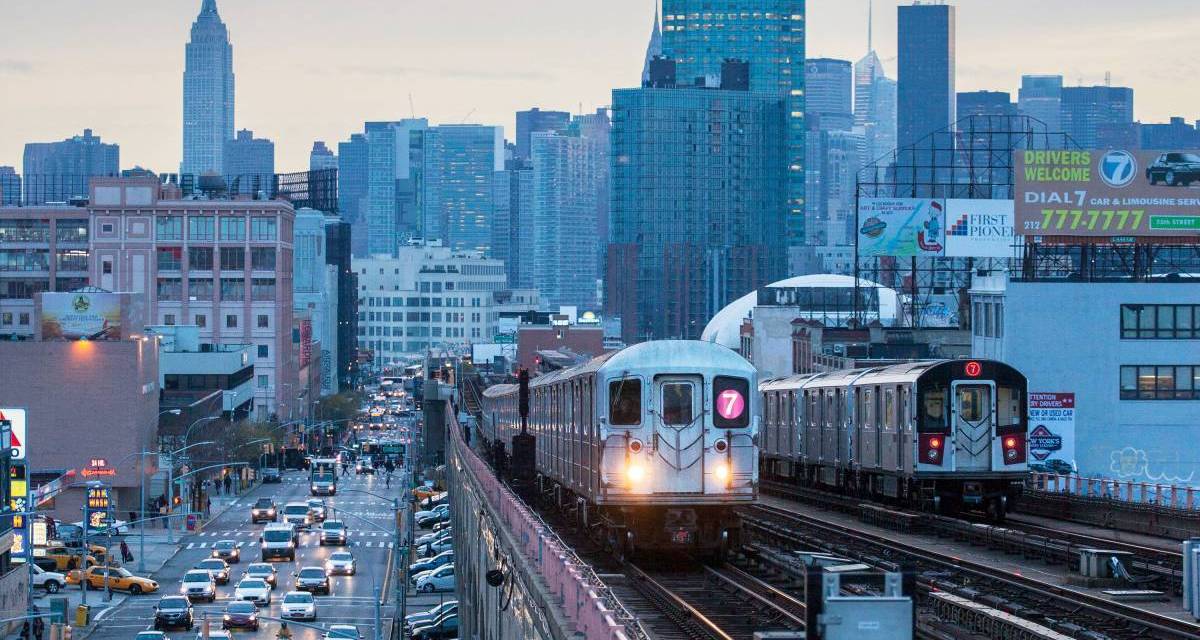 Crowded Field to Replace Queens DA Who Is Resigning 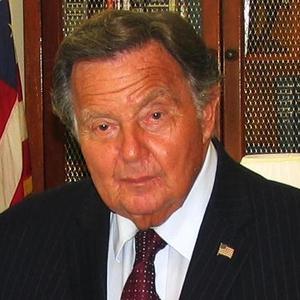 Queens District Attorney Richard Brown will resign from office on June 1 due to health reasons.  In January, the 86-year-old Brown said he would not seek reelection and would finish his term through the end of December. His last day is the 28th anniversary of the day he took office as District Attorney.

In accordance with the law, Brown designated his Chief Assistant, John M. Ryan, to exercise the powers and duties of the office of DA while he addresses his health issues. Queens-born Brown, who has suffered from Parkinson’s disease, stated: I will continue to work closely with my staff until my retirement to ensure an orderly transition for this office and for the residents of Queens County.

Brown is the longest-serving DA in the city’s history. Perhaps his most famous of cases was the 1996 conviction of the “Zodiac” killer. As a judge, he presided over the 1977 arraignment of David Berkowitz, the killer also known as the “Son of Sam.” As noted by CBS, Brown said one of his memorable moments happened when he was a criminal court judge in 1973: A defendant fired eight shots in the courtroom and Brown said he ducked behind the bench. After that, he said he became known as “Duck-Down Brown.” 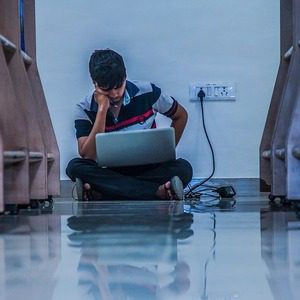