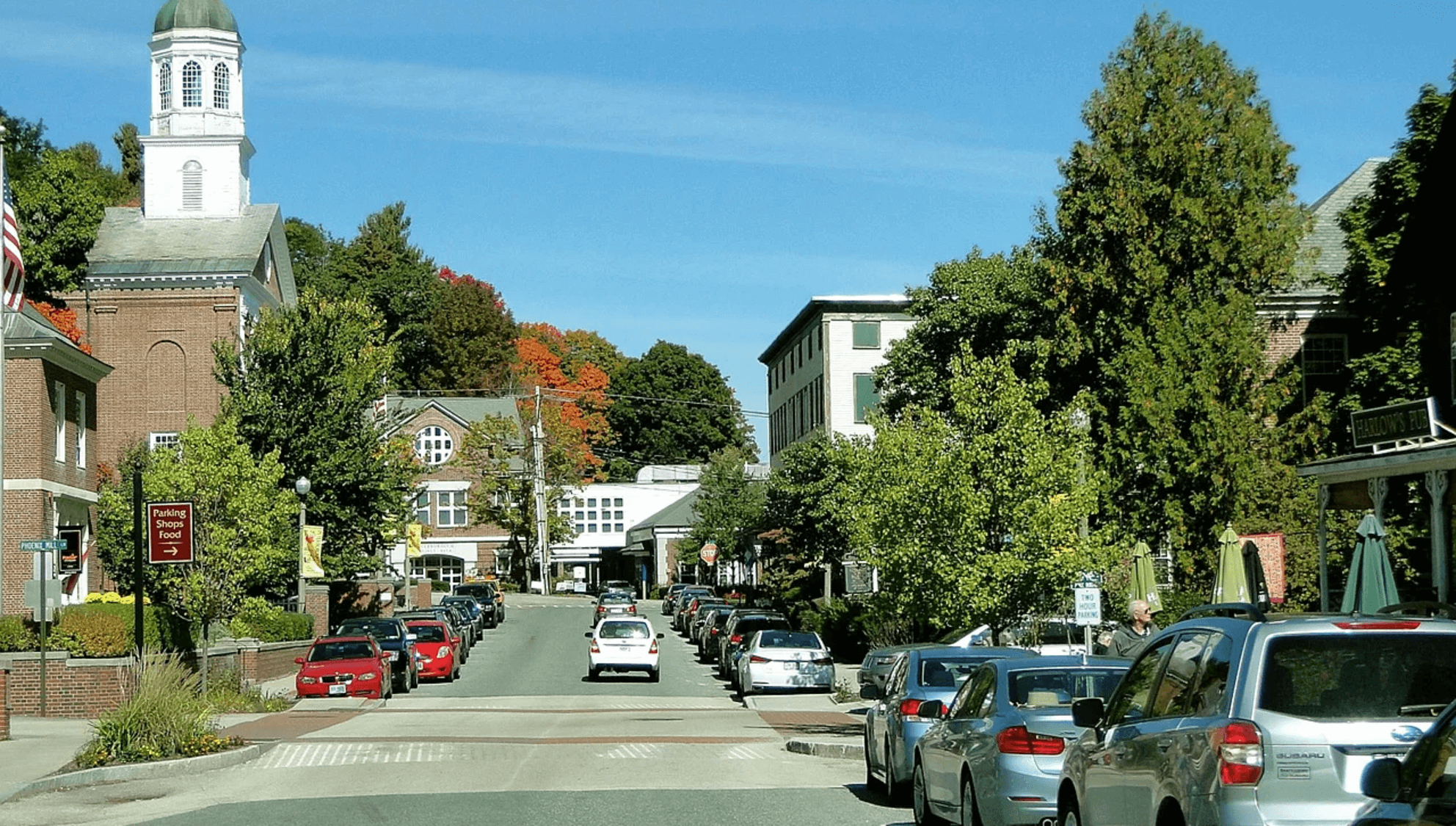 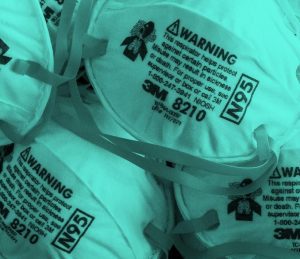 State leaders have begun taking measures to control the spread of coronavirus, such as New York Gov. Andrew Cuomo‘s move to shut down all non-essential business for the foreseeable future. While temporarily shutting down institutions such as restaurants, schools, gyms, parks, and theaters will prevent further contamination, states are also bracing for an unprecedented impact on local economies.

Since local jurisdictions rely heavily on revenue from taxes, the lack of people-traffic and business activity will be catastrophic on those economies. The Cal State Fullerton’s Woods Center for Economic Analysis and Forecasting estimates that with the 18-day closure of Disneyland, the Southern California economy could face a daily loss of around $23 million. Counties in New York outside of New York City are expecting to lose a range of $350 million to $1 billion in sales tax.

Local industries identified as “high risk” include leisure and hospitality, employment services, transportation, mining, oil and gas sector, and travel arrangements, according to a study at the Metropolitan Policy Program at Brookings. The Brookings study also found that cities relying on “high-risk infection” industries for revenue include Midland, Texas; Kahului, Hawaii; Atlantic City; and Las Vegas are metropolitan areas that are the most vulnerable. Along with over 24 million Americans who rely on that, it is projected that unemployment will soar to the millions in upcoming months.

Businesses across the country are seeking relief, and states are acting now by extending tax filings and deadlines, cutting taxes on at-risk industries, and allocating funds for businesses to pay workers. While we enter uncharted water, expect economies at the local level to maneuver around hardships in the upcoming months.