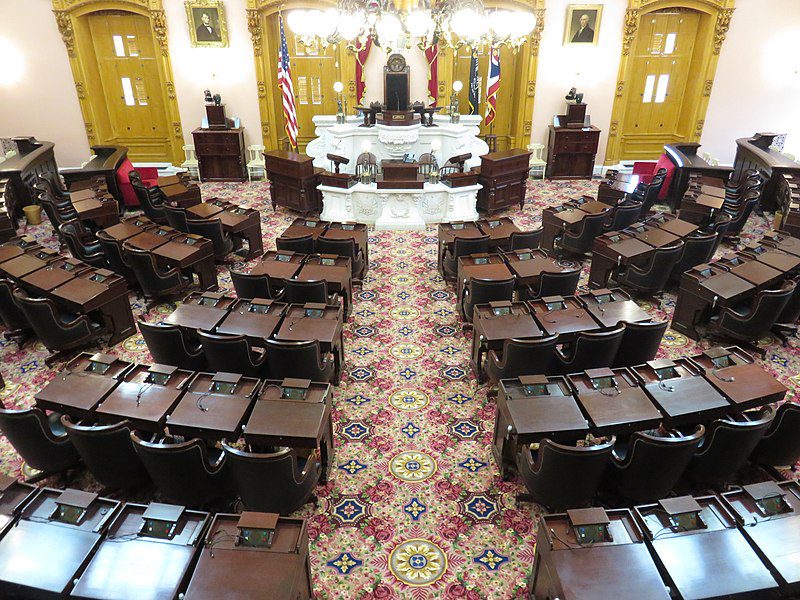 By Nzinga KelliebrewAugust 5, 2020 No Comments

On July 30, Ohio House Representatives selected Rep. Bob Cupp (R-4) to serve as Larry Householder’s replacement until the limit of his term in 2022. Cupp has served 4th District since 2015.

Householder was removed a week after his arrest for charges of racketeering and bribery. A criminal complaint was filed on July 16 accusing him and four others of taking a sum of about $60 million funneled through the secretly held 501(c)4 entity called Generation Now.

According to his bio, before becoming a judge, Cupp served 16 years as a member of the Ohio Senate, beginning in 1985 and ending in 2000 with the advent of Ohio’s legislative term limits. Before his election to the General Assembly, Justice Cupp served as a Lima city prosecutor and assistant director of law from 1976 to 1980 and twice was elected Allen County commissioner, serving from 1981 through 1984 and 2001 through 2002. Additionally, the bio states Cupp engaged in private practice of law in Lima for more than 25 years and is a member of the Allen County and Ohio State Bar Associations.