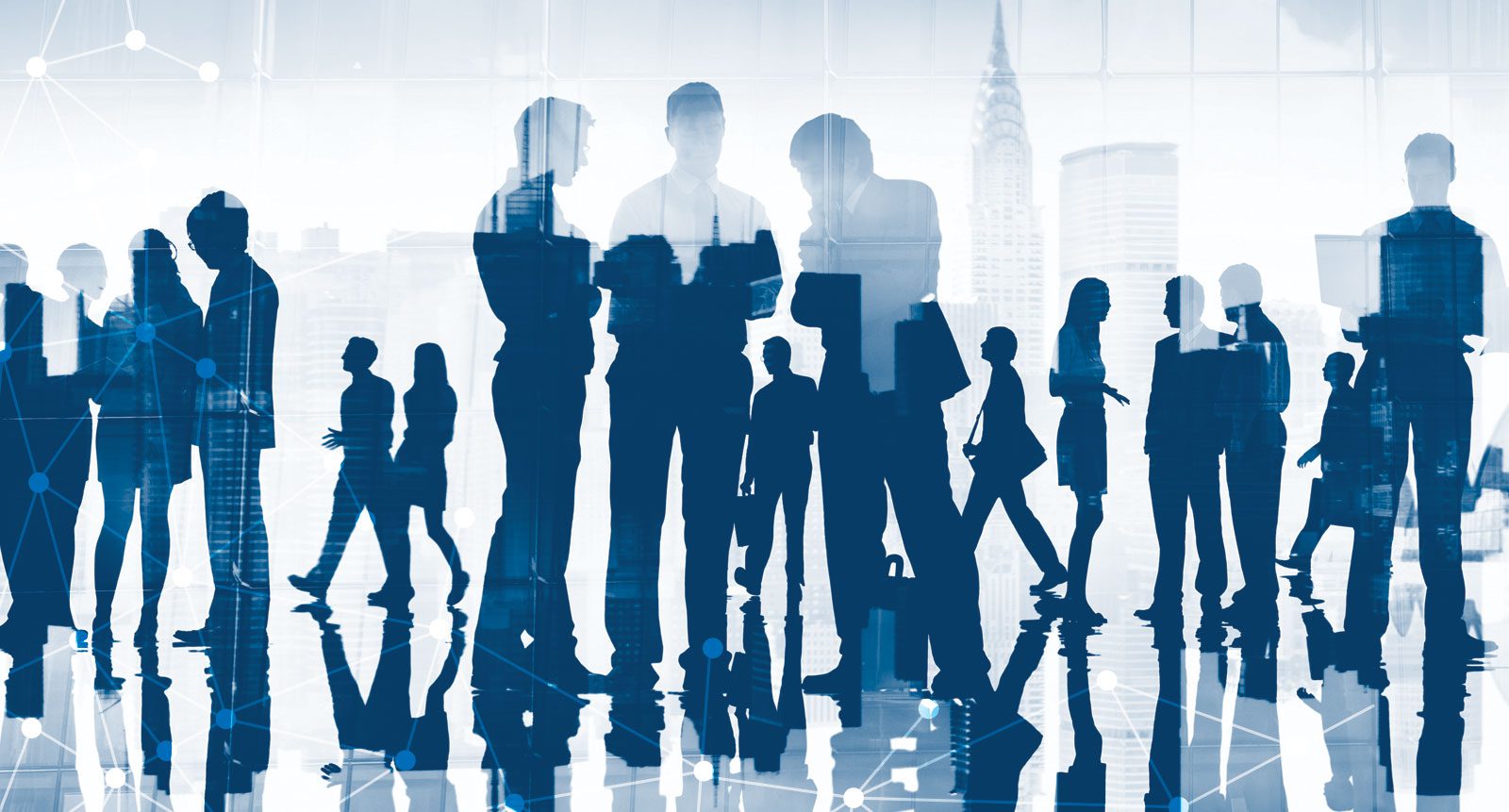 By Jocelyn NolascoOctober 15, 2020 No Comments

Hispanic Heritage Month ends today, so our State & Local Government team is recognizing two current county leaders who identify as Latina/o/x and were even credited with being the first Latina/o/x’s in their role.

Norma Garcia Gonzalez is the current director of the Los Angeles County Department of Parks and Recreation. She is the first woman and person of color to be appointed to this position. Garcia Gonzalez was the first in her family to attend and graduate college, and received her BA in political science and her MA in urban planning from UCLA. She is well known for her community engagement and position on multiple boards related to women and Latina/o/x empowerment.

Eric Gonzalez, District Attorney for Kings County, is the first Latino District Attorney elected in the state of New York. He graduated from Cornell University with a BA in history and government and received his JD from the University of Michigan Law School. He is also a member of La Unidad Latina, Lambda Upsilon Lambda Fraternity Inc., a historically Latino fraternity dedicated to providing tools for success to Latino men. 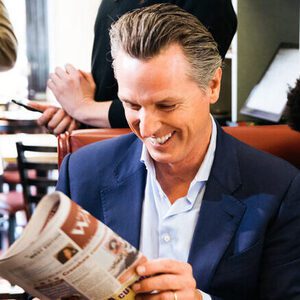