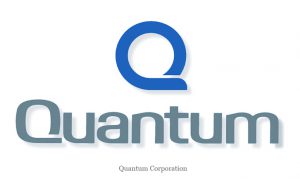 He succeeds Adalio Sanchez, a current Quantum board member who was serving in the CEO role on an interim basis since November 2017. Sanchez will continue serving as a member of the board of directors going forward.