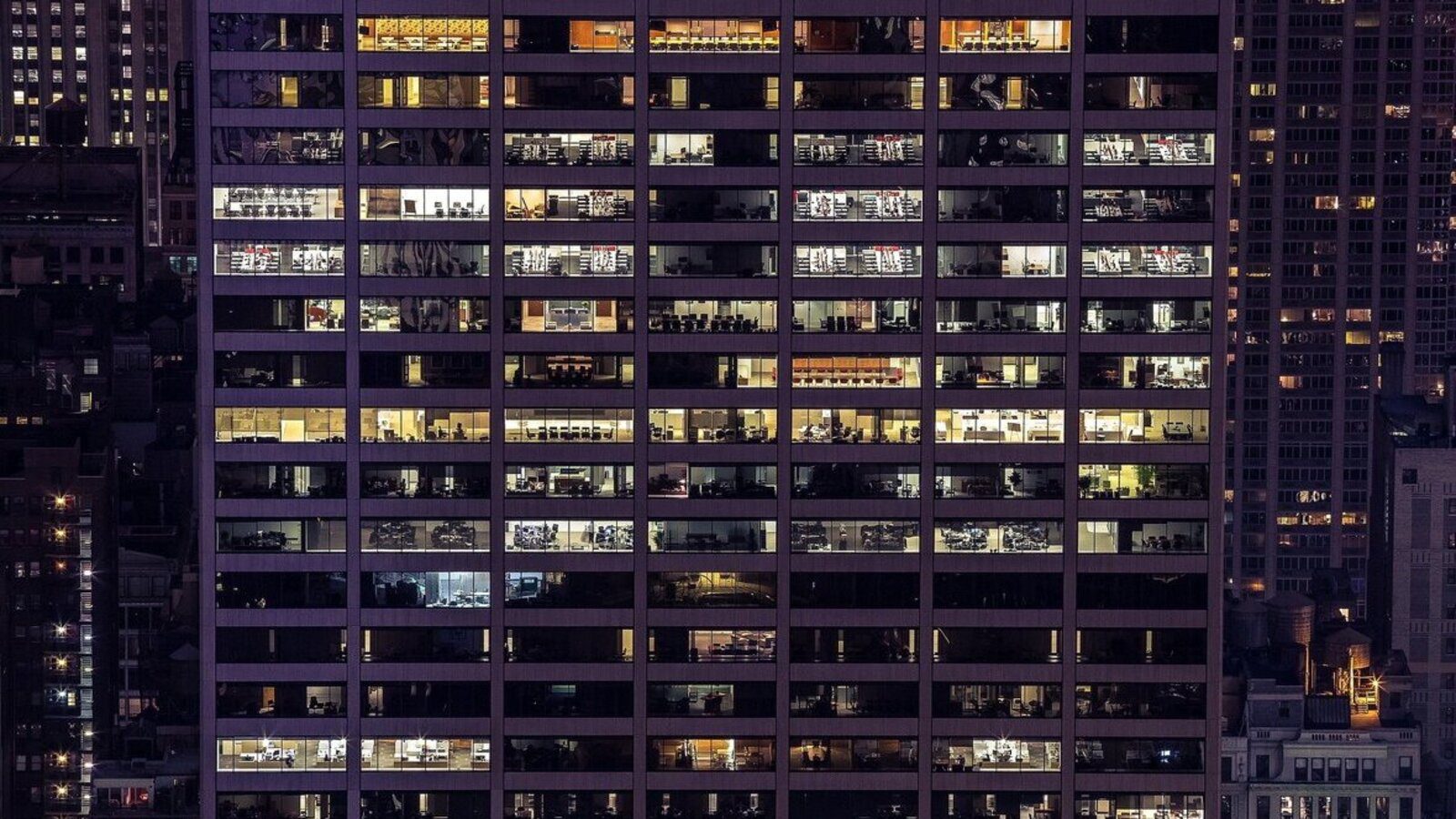 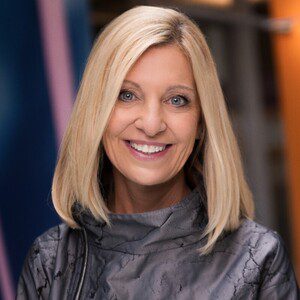 As the dust continues to settle, get roused up, and settle again in the wake of the presidential election, change abounds in the private sector. Yes, executive turnover these days is not exclusive to The White House. Whether through retirements, planned successions, or otherwise, there are many changes happening at the top of numerous Fortune 500 companies.

Perhaps the biggest domino to fall thus far has been at CVS Health Corp., where Larry Merlo announced he would step down as president and CEO in Feb. 2021. Coming into the role as leader of the healthcare giant with over $256 billion in revenue will be Karen Lynch. Lynch is currently an executive vice president of the company and president of Aetna (CVS acquired Aetna in Nov. 2018 in a massive $69 billion deal.) Upon her appointment going into effect, Lynch will be the top-ranked female CEO on the Fortune 500, leading a company with over $256 billion in revenue — the fifth-largest in the U.S.

February will also see Lauren Hobart become president and CEO of Dick’s Sporting Goods, as she takes on the role from Edward Stack. Stack has been calling the plays at Dick’s since 1984, and will remain with the company as Executive Chairman and Chief Merchant.

At Ecolab Inc., Christophe Beck has been given the nod, succeeding Doug Baker as CEO on Jan. 1 while retaining his current president title. Baker will remain with the company as chairman of the board. In another planned succession, John Pfeifer will take over as president and CEO of Oshkosh Corp., as Wilson Jones is set to retire in early April 2021.

Roger Ferguson Jr. announced his intent to retire as president and CEO of TIAA on March 31 of next year, after over a decade of service. Ferguson is working in tandem with TIAA’s board to identify his successor. Likewise, Scott Wine has announced his impending departure as chairman and CEO of Polaris at the end of the year, with no replacement announced as of yet.

Lennar Corp. decided two heads (of the company) were better than one, and appointed Jonathan Jaffe on Nov. 3 to serve as co-chief executive officer and co-president alongside Richard Beckwitt. Jaffe ascends after serving as president since Jan. 2019, while Beckwitt regains the president title he previously held from April 2011 until becoming CEO in April 2018.

Patricia Poppe will leave one utilities company for another. In December she will depart CMS Energy Corp., avoiding winter in Michigan to take up the CEO role at California-based PG&E Corp. The holding company for Pacific Gas and Electric, PG&E only recently emerged from bankruptcy in July of this year. Meanwhile, CMS will elevate Garrick Rochow, current EVP of operations, to serve as its new president and CEO.

Avnet formally handed its top role to Phil Gallagher, who had been serving as interim CEO since Aug. 2020. A company veteran, Gallagher most recently led Avnet’s electronic components division, and has served in a variety of leadership roles over two decades.

Not all transitions however, are as simple as those mentioned above. At the end of October, Charles E. Jones Jr. was terminated as CEO of FirstEnergy Corp. — along with SVP of product development, marketing, and branding Dennis Chack and SVP of external affairs Mike Dowling — for violating the company’s policies and code of conduct.

Specifically, Jones’ dismissal was tied to an ongoing political scandal in Ohio, where it is alleged that FirstEnergy was part of a $60 million bribery and racketeering scheme with the state’s now-former Speaker of the House Larry Householder (Householder was fired from his post in July and replaced by Bob Cupp). Chief legal officer Robert Reffner and general counsel and chief ethics officer Ebony Yeboah-Amankwah were also subsequently let go from FirstEnergy after only assuming their posts earlier this year. Steven Strah — currently president of FirstEnergy — has assumed leadership of the company as Acting CEO.

While there does seem to be a large degree of turnover concentrated at the top, executive change is constantly occurring at all levels of Fortune 500 companies. Since May, we have seen an influx of Chief Diversity Officer hires, as companies respond to and position themselves better to address issues of fair equity in the workplace and the country. Much like the public sector, corporate America also requires a refresh in leadership when the time calls for it.

Top 100 Tech Company Employees — Where Did They Study?