Founded by two Fortune 500 CEOs and a White House staffer, “Leadership” has been helping an exclusive list of professionals build relationships for more than 50 years.

Operating at the intersection of the government, business, media, and nonprofit worlds, we help 4,000 leading organizations improve their ability to build commercial and policy-focused relationships. Clients ranging from the world’s largest technology firms to think tanks to covert agencies entrust their reputations to the unparalleled quality of Leadership Connect’s people intelligence. 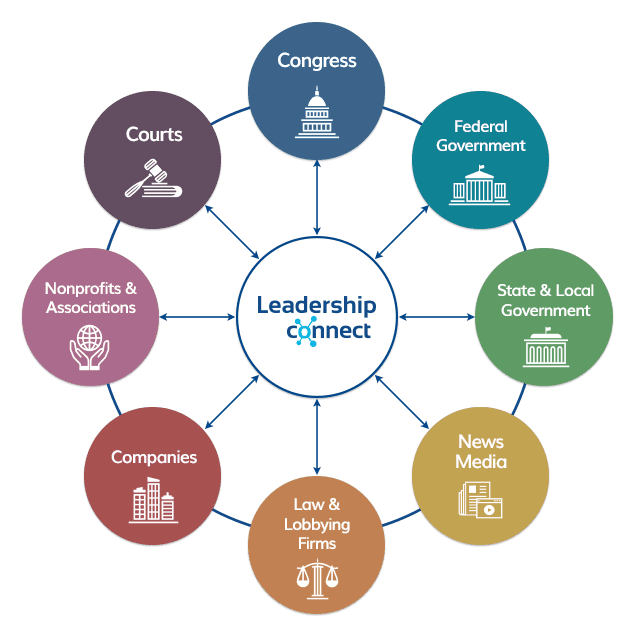 Donald Petrie – WW2 veteran, lawyer, Hertz president, 20-year partner at Lazard, helped finance the Washington Cathedral (and one of four people with a gargoyle likeness carved in stone on its facade), first board member of the Peace Corps, DNC Treasurer, long-time environmental advocate having led the Group for the East End (Long Island).

Robert Townsend – WW2 Navy Officer, CEO of Avis, American Express executive, Board member of Dun & Bradstreet, Board member of 20th Century Fox, Author of “Up the Organization” which was #1 on The NY Times best seller list and required reading at Harvard Business school. 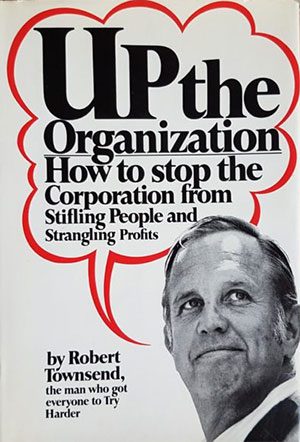 Donald was a long-time Lazard partner working for André Meyer.  Meyer, known as “The Picasso of Investment Banking” was an advisor to the Kennedy family and a lifelong friend and advisor to Jackie Onassis. He was a friend and advisor to other high-profile public figures such as William S. Paley at CBS and Katharine Graham at the Washington Post. He was also a close confidant of U.S. President Lyndon Johnson, consulting at the Oval Office several times a year during Johnson’s tenure. It was the latter connection which eventually produced the relationship with Jim Marsh.

André Meyer brought Donald and Robert together upon Lazard’s acquisition of Avis Rent-a-Car.  Robert would be the hands-on operator to turn-around the distressed business and Donald as Chairman.  The turn-around was wildly successful with Robert  creating the “We Try Harder” campaign and the entire business being eventually sold to ITT. 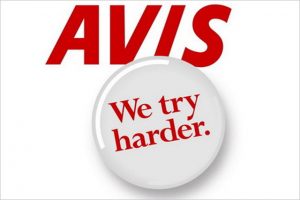 How it All Started

Donald and Robert were active in the non-profit community, especially with Donald’s work in helping to finance the building of the Washington Cathedral.  Donald had developed a “Who’s Who” of decision makers in DC for his fundraising work for the Cathedral.  As people saw what he had produced, they wanted to know how they could get their hands on this “Leadership List.” Donald turned to his long-time friend and business associate, Robert, and they decided to turn the List into a business, eventually turning to Jim Marsh to run the entire operation. 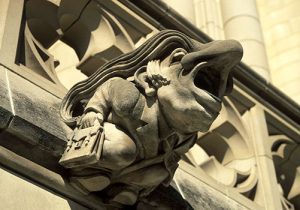 Known as Monitor Publishing back then, the company began publishing Leadership Directory Yellow Books chronicling decision makers in Congress, Federal Agencies, Nonprofits and Corporations. The company also published a daily newsletter where they would hand-distribute copies to each Congressional and Senate office on the Hill each morning.

This business was quite successful, and would eventually be sold to CQ, where it became a sizable part that publishing business.

During this time period, the company saw the peak of its publishing operation where it published enough pages of its directories to wrap around the globe twice!

As the millennium turned, Leadership Directories, as the company was now known, was the first to market (ahead of Relationship Science, BoardEx, and LinkedIn) in building a relationship mapping service showing the “connections” of senior decision makers. Leadership Networks was a 2008 CODiE finalist. 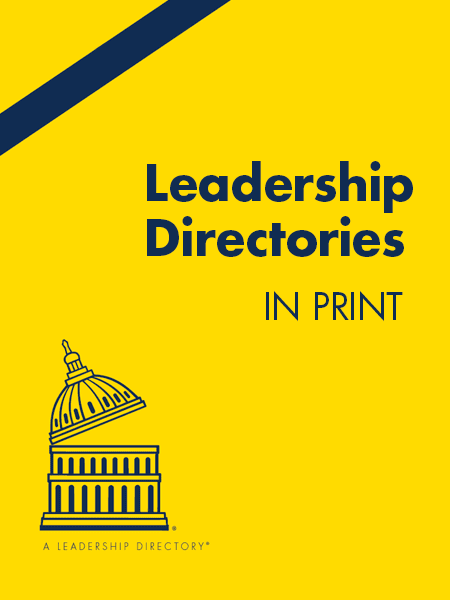 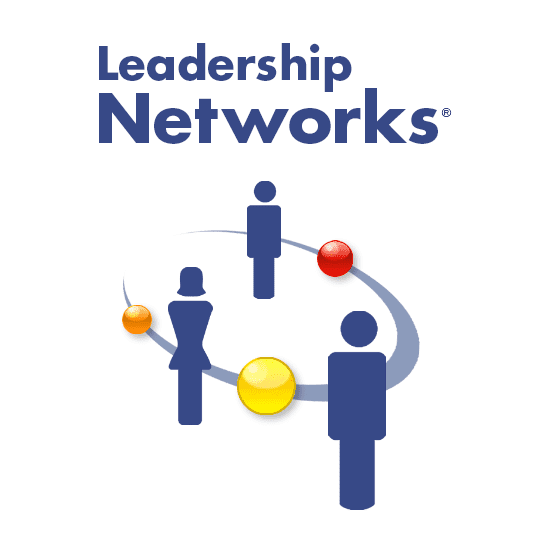 The company underwent a major transition from print to digital services. In 2011, Leadership Directories was a CODiE Award finalist for excellence in digital content, and won a CODiE in 2012.

Leadership Directories, Inc. relaunched as Leadership Connect in 2018. The new identity emphasizes the company’s objective to help clients connect with key decision makers in government, business, and media. As the printed directory business sunsets, we have boosted investment in technology to provide the most advanced people intelligence and the highest quality data available. 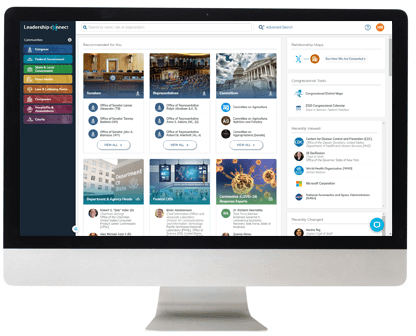 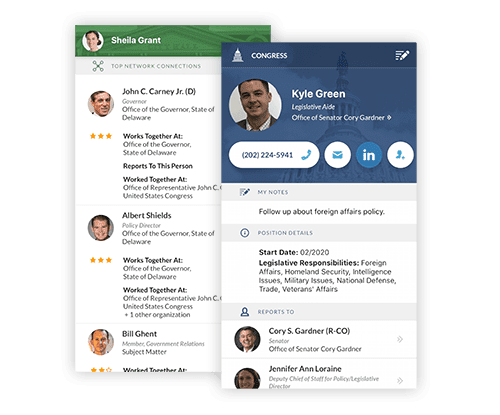 Join the Community! Request a Demo