Rep. Charlie Dent (R-PA, 15th) announced Tuesday that he will resign from Congress “in the coming weeks.” 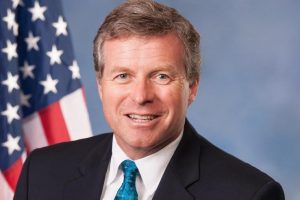 The congressman had already said that he would not run for reelection this year, but that he would serve out the remainder of his term.

Dent, a former chairman of the Ethics Committee and the current chair of the Appropriations subcommittee on military construction, also co-chairs the moderate Tuesday Group, a coalition of centrist Republicans in Congress.

In his earlier announcement, he expressed his frustration with the increasing polarization in Congress.