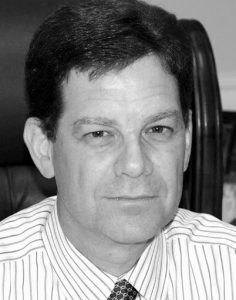 The U.S. Senate confirmed Kurt D. Engelhardt as Circuit Judge on a 62 – 34 vote to serve on the U.S. Court of Appeals for the Fifth Circuit. The court hears appeals from federal district courts in Louisiana, Mississippi, and Texas.

Engelhardt, 58, currently serves as chief judge of the U.S. District Court for the Eastern District of Louisiana and previously served as a district judge on the same court from 2001 – 2015.