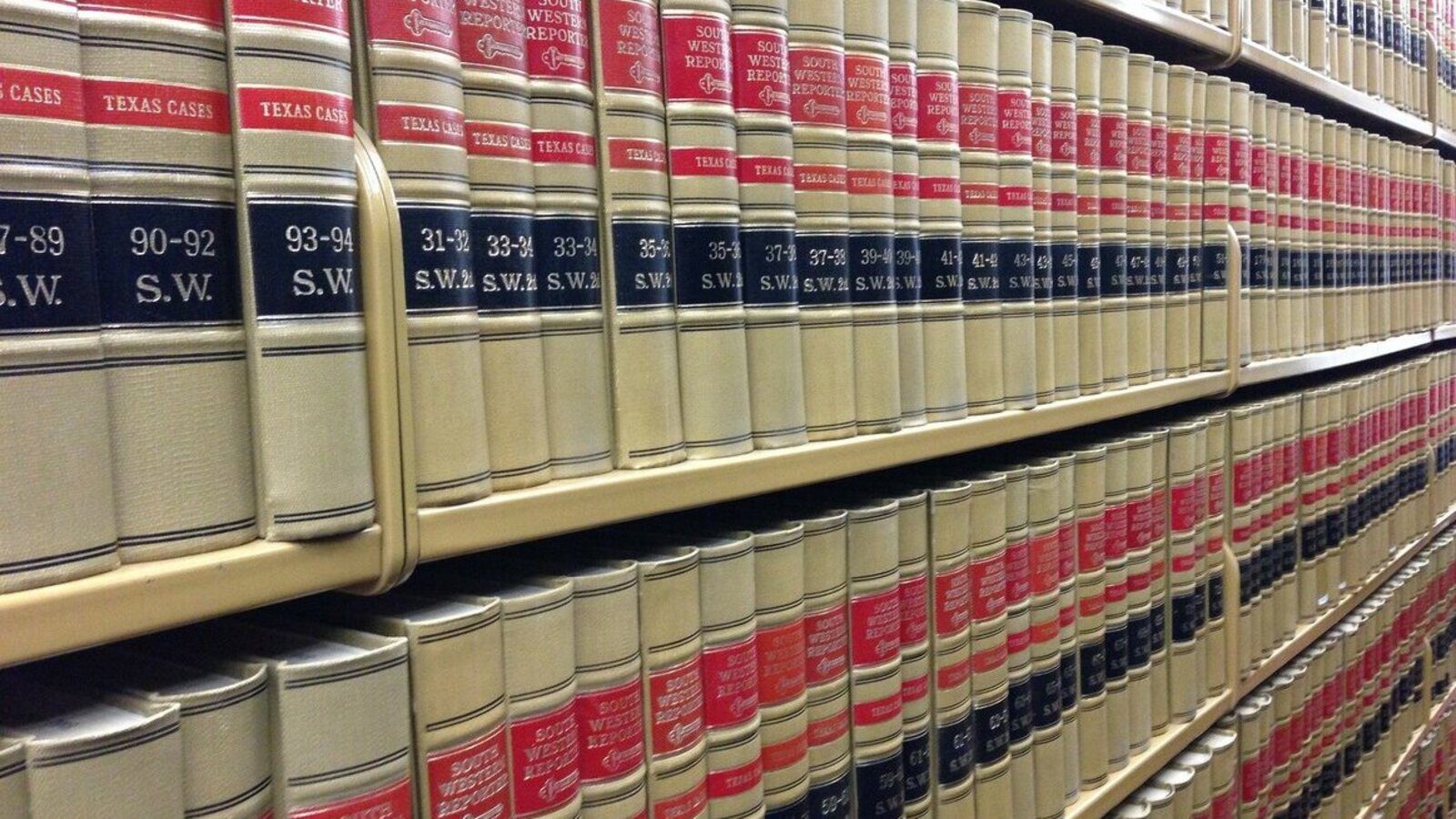 There’s been a whirlwind of executive orders and nominations since President Joe Biden was sworn into office. Facing several pressing issues from day one of his presidency, Biden’s priorities are now clear. A response to the pandemic is understandably the top concern. In order to press forward on his top issue, he’s started to assemble his team, nominate his cabinet and shepherd along the process of getting them confirmed. Tack on the threat of domestic terrorism and it’s clear the president has a lot on his plate in just his first couple of weeks in office. With the prior administration putting such focus on confirming judges into the federal judiciary, and a likely record of 20 federal judges announcing their retirement since Biden won the election, it’s hard to imagine that starting the judicial nomination process isn’t too far off in the president’s agenda. So, where are Biden’s judicial nominees?

There are a few different reasons that the president hasn’t been able to start nominating judges. First, the president needs to get his Attorney General Nominee Merrick Garland confirmed. This is particularly important due to the role that the Department of Justice plays in vetting judicial nominees. The Trump administration nominated and confirmed seven judges that the American Bar Association deemed unqualified. In order to counter those appointments and provide quality judicial nominees, it is likely the Biden administration is going to put a much stronger emphasis on vetting potential candidates. That process is the responsibility of officials within the Department of Justice and therefore DOJ will need to be much more organized before Biden can start putting candidates up for consideration.

The next hurdle for the president to overcome is the organization of the 117th Congress. With democrats now in control of both the House and the Senate, Senate Majority Leader Chuck Schumer and Senate Minority Leader Mitch McConnell needed to agree to an organizing resolution. The resolution determines the rules for how Congress will work together to govern. This ranges from the size of committees to office space they use. Ever since the democrats took hold of the majority, the elephant in the room has become the filibuster. What will happen to it, and will Schumer allow it to be dissolved? This required negotiations on both side of the isle and with any negotiation, timing plays a key role. Due to this, a few precious days were passed just to resolve the filibuster issue. In the end, democrats agreed to keep the filibuster much to the chagrin of McConnell and republicans. This allowed rules to be set and for organization of congress to move forward. With that hurdle now cleared, the next is the organization of the Senate Committee on the Judiciary. This committee investigates any nominations and votes on their nomination to be sent to the full senate. Without it, no judicial nominees can be confirmed. Right now, the full U.S. Committee on the Judiciary roster has not been set.

Once Garland gets confirmed, the DOJ gets organized, and the Senate Committee on the Judiciary is set, expect to see Biden with a slate of judicial nominees. You can find all judicial nominations for the 117th congress listed on Leadership Connect.