On July 12, President Trump announced that Shahira Knight will be the new White House legislative affairs director, replacing Marc Short, who is leaving the administration. 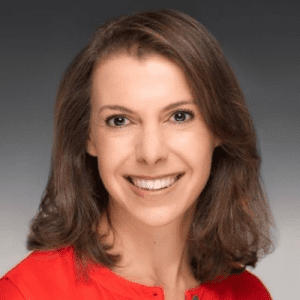 Short notified staff in mid-June that he was stepping down, but made it official this morning; he is taking a position at Guidepost Strategies consulting firm and will also be teaching at the University of Virginia’s business school.

Knight is currently the deputy director of the National Economic Council. In early June, Knight had announced that she would be leaving the White House for a job at the lobbying firm Clearing House, before deciding to accept the legislative affairs role. Previously, Knight was vice president of government affairs at Fidelity Investments from 2009 to 2017. She also worked for many years on Capitol Hill, including as a senior advisor to the House Committee on Ways and Means.

Knight has a bachelor’s degree from the University of Virginia, and a master’s from George Mason University.