By Sanja Klima-AbboudFebruary 1, 2019 No Comments 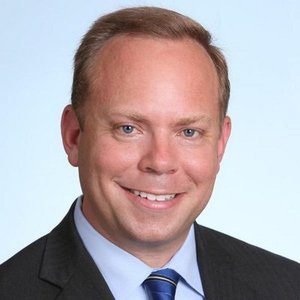 David Mark, a veteran DC political reporter and editor, has joined The Washington Examiner as deputy news editor. Most recently, he worked for Bloomberg Law as managing editor for privacy and data security but spent most of his career at Politico in various editorial roles. Mark was also editor-in-chief of Campaigns & Elections magazine from 2002 to 2006.

Mark’s hiring comes following the Washington Examiner’s relaunch of its weekly magazine and its planned expansion of editorial coverage.