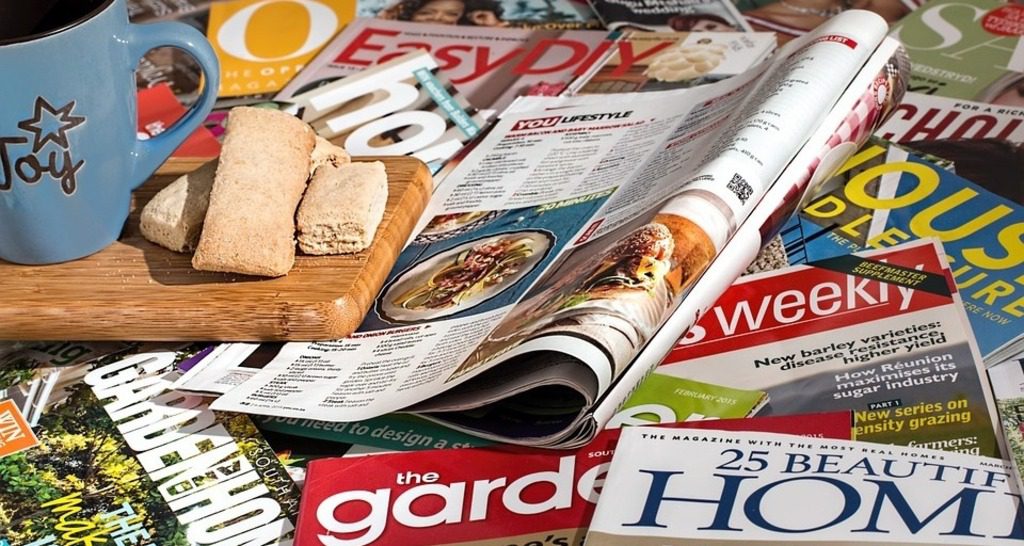 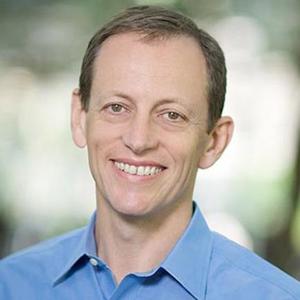 He was CEO of Magnetic, an artificial intelligence company that uses machine learning to deliver more effective advertising. Before that, Green was CEO at various startups, including Giant Realm, PVI, Giant Bear and Sabela Media.

When asked about Newsweek’s growth potential, Green said Newsweek will be embracing a diversity of opinion. “Publishers are running a fool’s errand if they think they can give a fair and balanced opinion in our radically divided society. So rather than seek a middle path we are reporting on both sides. We have people from the right (like Newt Gingrich) and the left (like Chelsea Handler) both contributing to Newsweek. And we report on the real concerns of real people rather than opening on what we think is right or wrong,” he said.

Green told Leadership Connect that “publishers need to behave more like platforms. You will see Newsweek do this over the next few years and you’ve seen other publishers experiment with it. Content on a publishers site needs to be engaging enough that people will pay for it (whether it is then monetized through subscriptions or advertising is a business decision). It needs to be curated for the individual — not one homepage for all — and the audience needs to be engaged and contributing to the content directly.”

(Sanja Klima contributed to this story.) 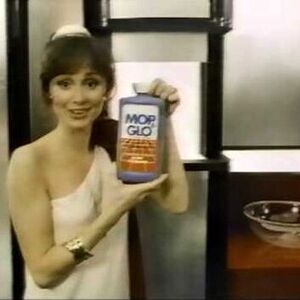