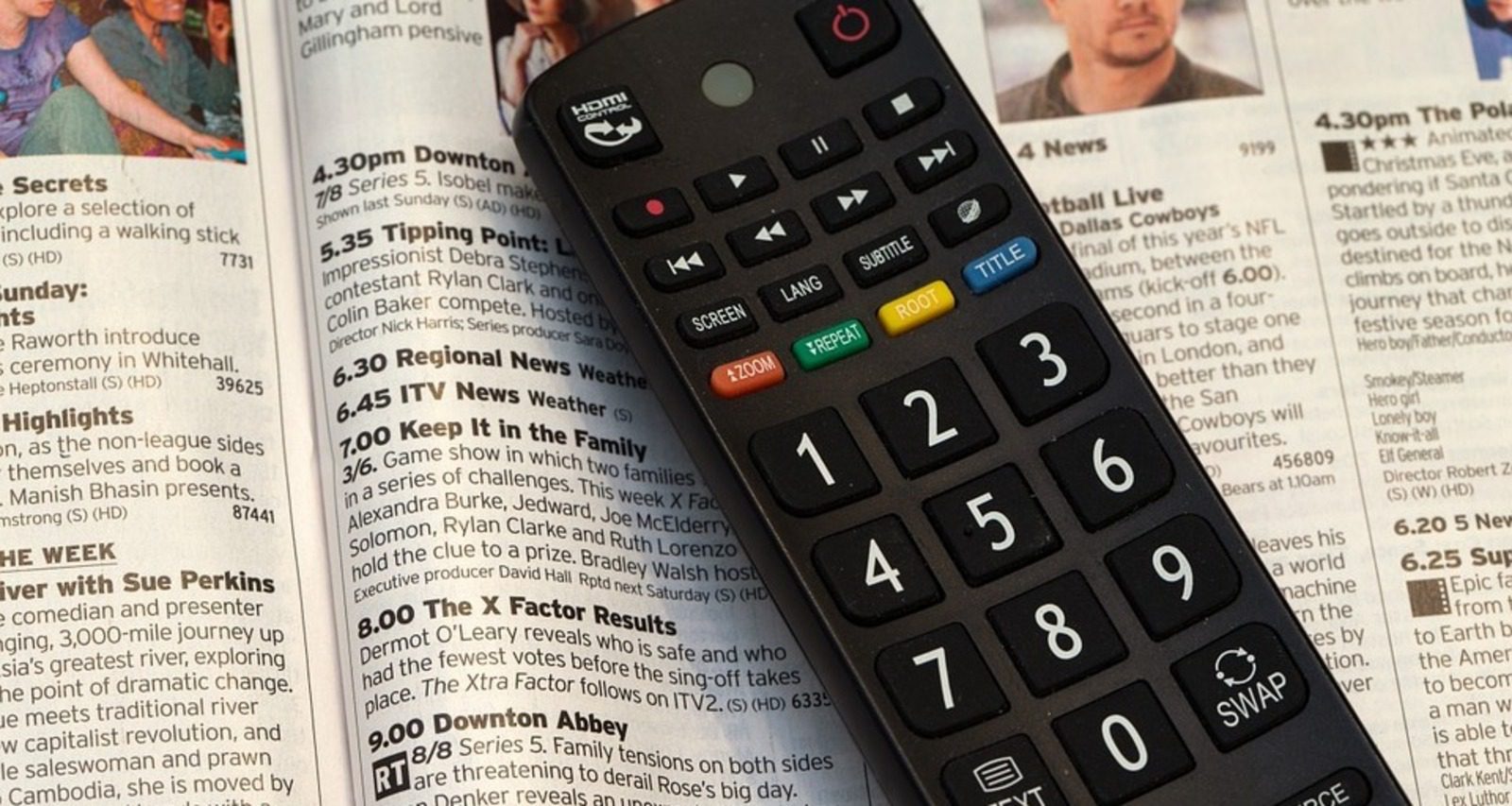 By Sanja Klima-AbboudMarch 18, 2019 No Comments 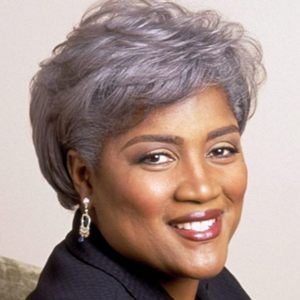 Just two days after Fox News quietly pulled “Justice with Judge Jeanine” from the Saturday time slot at 9 p.m. – and a week after a handful of advertisers exited Jeanine Pirro’s and Tucker Carlson’s shows – Fox News Channel hired veteran Democratic strategist Donna Brazile as a political contributor, sparking ire and praise on social media. It is difficult not to interpret this move as a tacit acknowledgment that the network is beginning to respond to the crisis and is making an effort to appease its advertisers.

Brazile, founder and managing director of the grassroots consulting firm Brazile & Associates LLC, was interim National Chair of the Democratic National Committee in 2016. She is former chairwoman of the DNC’s Voting Rights Institute and a former member of the Louisiana Recovery Board, where she worked on the rebuilding of the state and advocated for the Gulf recovery in the aftermath of Hurricane Katrina. Author of the best-selling memoir Cooking with Grease: Stirring the Pots in American Politics, Brazile is an adjunct professor at Georgetown University. Her columns have appeared in Ms. Magazine; and O, the Oprah Magazine. She often contributes to ABC and CNN, where she found regrettable trouble regarding town hall topics and Hillary Clinton’s 2016 presidential campaign.

Today’s Fox News press release is conspicuously lacking in any direct quotes from top news executives welcoming Brazile to the network. Instead it offers a statement from Brazile:

I’m delighted to be joining Fox News. I know I’m going to get criticized from my friends in the progressive movement for being on Fox News. My response is that, if we’ve learned anything from the 2016 election, it is that we can’t have a country where we don’t talk to those who disagree with our political views. There’s an audience on Fox News that doesn’t hear enough from Democrats. We have to engage that audience and show Americans of every stripe what we stand for rather than retreat into our ‘safe spaces’ where we simply agree with each other. For there is no safety in self-limiting numbers. You can be darn sure that I’m still going to be me on Fox News. I’m going to do what I always do: and dish it out straight, exactly as I see it, with just as much New Orleans hot sauce as folks expect.

The network also published Brazile’s opinion piece: “Why I am excited to join Fox News and take part in a civil – and sensible – debate.” 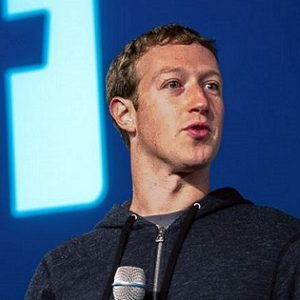