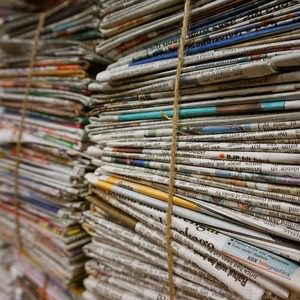 “Public editors and ombudsmen have historically stood as critical advocates for consumers of news, identifying blind spots the outlets can’t see themselves and operating as collectors of critical opinion when decisions go awry,” CJR Editor-in-Chief Kyle Pope wrote. In recent years the number of public editors in the media space has shrunk dramatically.

Public editors play an important role in journalism as they supervise the implementation of proper journalism ethics at media outlets. The New York Times let go of its final public editor in 2017, while The Washington Post’s public editor went in 2013. NPR’s Elizabeth Jensen is the last remaining full-time public editor at a major American news outlet.

They will serve as “watchdogs for the biggest news organizations in the country, they’ll be ready to call out mistakes, observe bad habits, and give praise where it’s due,” according to Pope.

Tamkin has already written her first column in which she calls into question the network’s value to its viewers.