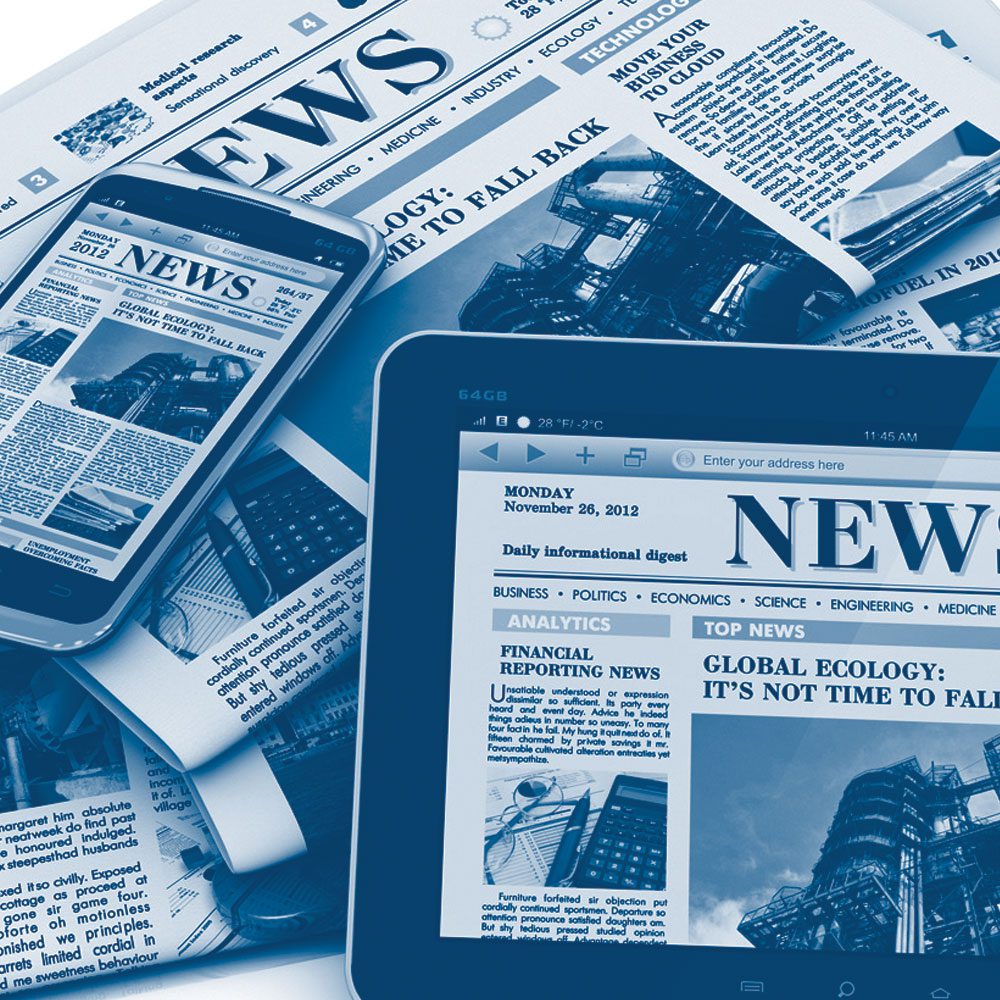 By Sanja Klima-AbboudAugust 8, 2019 No Comments 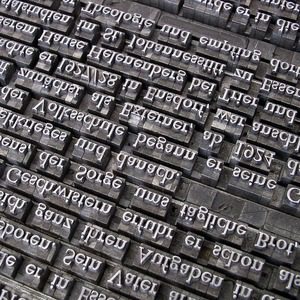 In the past year we witnessed trusted media brands being infused with capital by wealthy investors, such as Marc and Lynne Benioff, who purchased Time magazine, and Patrick Soon-Shiong of the Los Angeles Times. Today, however, marks the end of two important publications, Santa Barbara, Calif.-based Pacific Standard and the Washington-based Governing magazine.

The Pacific Standard was founded in 2008 to address the world’s toughest social and environmental issues and to publish “stories that matter, stories that, by virtue of their ideas and craft, are capable of creating a better and more just society.” Last night, Editor-in-Chief Nicholas Jackson announced that Sage Publications, the magazine’s primary funder, could no longer fund the magazine and that the magazine will shut down, effective Aug. 16.

And on the east coast, Publisher Mark Funkhouser of Governing magazine, announced the close of the 32-year old publication, effective this fall. Owned by media and research company e.Republic, Governing has been covering politics, policy and management for state and local government leaders and is considered an authoritative voice in its field. From the farewell letter to its readers:

“We are extremely proud of the work that Governing has done since it was founded in 1987. We have endeavored to cover the issues that matter most to states and cities and counties, and to do it with journalistic integrity and in a way that resonates with our readers in the public sector. Governing has the greatest readers in this business—men and women who have made it their life’s work to improve the lives of the people who live in their communities. It has been an honor to serve them, and to help tell their stories.” 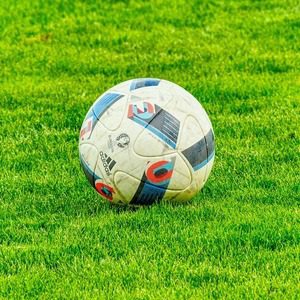