By Sanja Klima-AbboudSeptember 27, 2019 No Comments 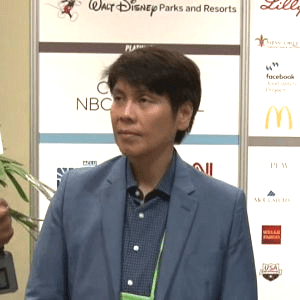 This week Arlyn Gajilan took the helm of all digital consumer new brands at Thomson Reuters. Her background in operating and developing digital media properties is extensive. From 2006 to 2010 she worked on improving the online presence of several traditional media outlets—Forbes, Conde Nast’s Portfolio Magazine and Newsweek. After a brief stint with The Boston Consulting Group, Gajilan joined Thomson Reuters Legal, first as digital editor and later deputy editor. In 2016 she was promoted to managing editor of operations and interim learning editor for the Americas Desk, a position she held until now.

As digital news director for Reuters consumer news products, Gajilan will be responsible for reimaging the Reuters digital offerings to include a seamless integration of international news, video and photojournalism content and for making it appealing to a general audience. Thomson Reuters, originally a traditional B2B company, makes the majority of their revenue from its professional services in the legal, tax and accounting fields. Only a small fraction of its revenue comes from the journalism it publishes online. This is where Reuters sees the largest potential for growth and where Gajilan will play a key role.

The road to a successful consumer news brand has been thorny for Reuters. Despite some successes, such as the creation of ReutersTV, there were also setback. In 2013, the company cancelled its first major effort to develop a consumer news brand called Reuters Next. Then there was the departure of Isaac Showman, managing editor for consumer media, in 2018 (he is now in charge of Euromoney’s global B2B media and information business), and this year its top Digital Editor Dan Colarusso joined CNBC.

Yet, the prospects for building a successful consumer news brand are favorable as the company realized that the integration of its vast content online cannot occur without an integration of its newsroom operations. In June, Reuters Editor-in-Chief Stephen Adler spelled out this realignment in a memo to employees, announcing the dismantling of the old regional organizational structure in favor of a global newsroom and leadership. With this new structure in place, Gajilan will have the environment to create Thomson Reuters products of the future. 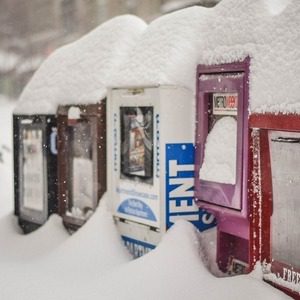