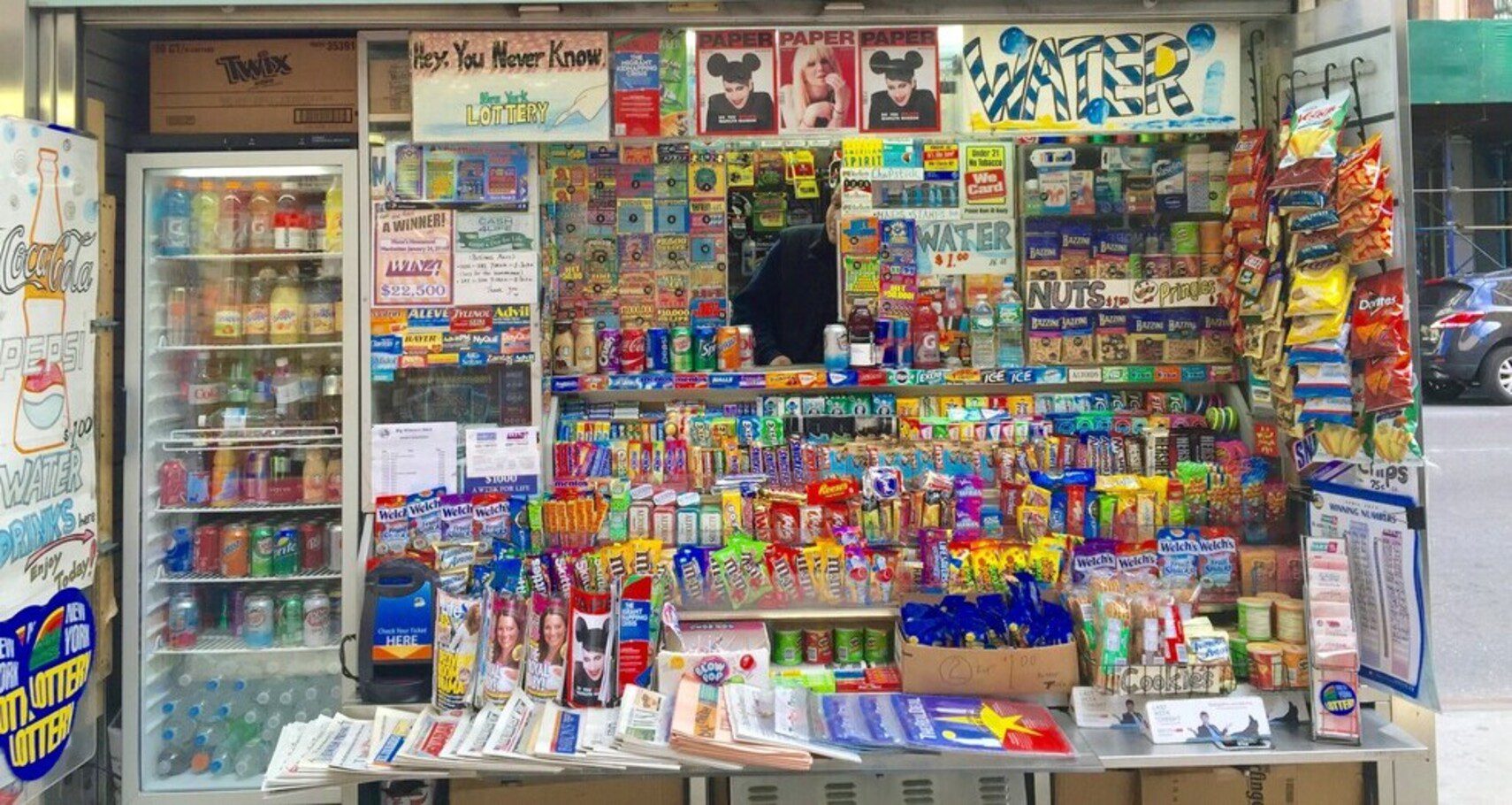 New York City has long been considered the media capital of the world. An international hub, all categories of news filter through the city’s leading outlets. So, reports of the fall of local journalism and the prevalence of news deserts abound, but NYC should be spared, right? Unfortunately, this may not be the case. Before the prevalence of COVID-19 made the city a viral epicenter worthy of nonstop coverage. a study by the Tow Center for Digital Journalism at Columbia suggests that while NYC produces extensive coverage of major national and international events, there could in fact be gaps in local news coverage throughout a normal year.

How is this possible? Well, a plethora of national and international coverage can lead to local news being overlooked. In 2017, for instance, a Daily Beast article noted that there were no courts reporters in Queens County, an area that “were it a city … would be the nation’s fourth largest.” In a letter this year, President of the Revson Foundation Julie Sandorf argues that “strong and robust local accountability journalism is currently not commercially viable — even in a city of almost nine million people.”

The Tow Center for Digital Journalism supports this, ultimately concluding that the NYC media landscape lacks coverage in certain key subject areas such as healthcare, hospitals and courthouses. Additionally, limited resources have led to reporters focusing less on coverage of hyper-local issues throughout the different neighborhoods in the city. It is also widely known among news outlets that there is a discrepancy between coverage in certain neighbors and coverage in others, in part because some communities simply have more money for subscriptions. Another factor that can cause decrease coverage of local beats is reporters chasing topics that will appeal to wider audiences in order to garner more views in a time when online journalism can be so far-reaching.

Lack of journalistic coverage can cause a variety of issues for communities. Local newspapers track regional politicians and elections, hold the private sector accountable, and give valuable updates to citizens. A potential solution being discussed is smaller news outlets partnering with larger or well-established news outlets. However, the Tow Center report noted that, unfortunately:

Many community and ethnic media outlets feel they are excluded from the journalism and grant-making circles necessary to develop these partnerships.

The report suggests better developing these partnerships as a method by which to boost local journalism in NYC.

Unsurprisingly, funding is at the heart of the issue. Small news organizations partnering with larger ones could lead to better funds or increased knowledge of how to obtain them. Government funding for local journalism is a potential solution, and proposals have been brought to light by the New Jersey government and former Democratic candidate Andrew Yang, for instance. Funding from corporations is also a possibility – Mark Zuckerberg has committed to this – but it needs wider attention, er coverage. 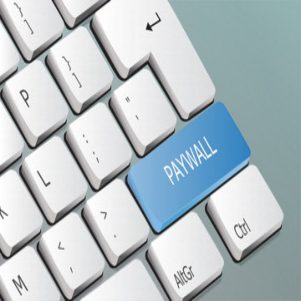 Are Paywalls the Answer Again? 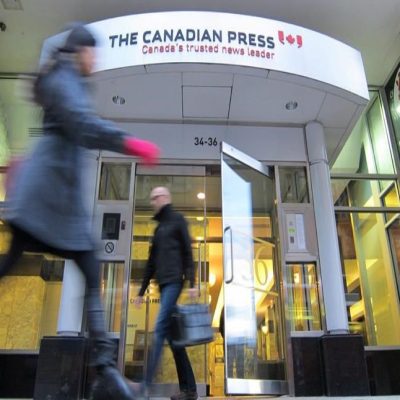