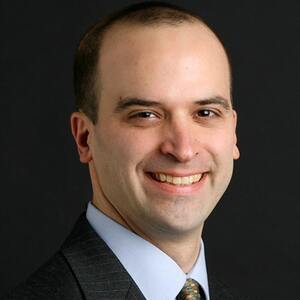 Today, The New York Times’ daily morning newsletter, “Morning Briefing,” relaunches as “The Morning” with accomplished journalist David Leonhardt as its new writer, host, and anchor. He replaces London-based Chris Stanford. The Times notes newsletter now has more than 17 million subscribers, one of the largest daily audiences of any kind in journalism, across television, radio, print and digital.

Leonhardt transitioned from his role as opinions editor and columnist, leaving a legacy of thoughtful pieces behind him. Since joining paper in 1999, he has worked on coverage of a wide variety of issues. In 2011, he won a Pulitzer Prize (Commentary) “for his graceful penetration of America’s complicated economic questions, from the federal budget deficit to health care reform. “Leonhardt was also the founding editor of “The Upshot,” and previously served as Washington Bureau Chief. Additionally, he has worked at Business Week and The Washington Post.

The Morning is updated every weekday online, but is also available by email subscription. It offers readers updates on the latest current events in a digestible format, and begins by outlining the different topics that will be covered in each briefing.

Today’s newsletter topics: The partisan divide over the virus is growing. The Senate is coming back to Washington. And now we have “murder hornets” to worry about.