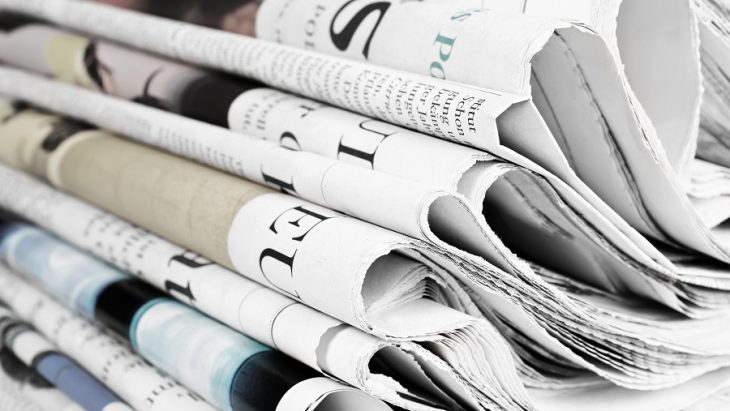 By Wayne McKenzieDecember 1, 2020 No Comments 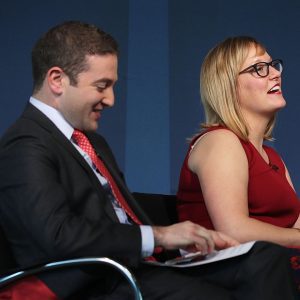 Three former Politico reporters plan to launch a competitor to Politico’s Playbook newsletter in 2021, according to a report from Axios citing sources. Though, it is unclear how the sources are affiliated with those involved. Two of the reporters, Jake Sherman and Anna Palmer, helped to launch the Playbook newsletter. Joining them is John Bresnahan, the Capitol bureau chief for Politico.

Sherman joined Politico in 2009 and by 2016 he was named co-editor of the Playbook newsletter. In 2015, Sherman, Palmer, and Bresnahan obtained public records showing Illinois Rep. Aaron Schock misusing thousands of dollars in mileage reimbursements that he received for his personal car. Congressman Schock resigned just 12 hours later.

Palmer joined Politico in 2013 as a senior Washington correspondent. Before Politico, Palmer worked as a staff writer covering House leadership and lobbying at Roll Call. She is also the author of the 2019 New York Times best seller, “The Hill to Die On: The Battle for Congress and the Future of Trump’s America.”

Bresnahan has been with Politico since 2006. He arrived after covering Congress as a reporter and editor for Roll Call. In October 2017, Bresnahan and Palmer wrote a piece on the Chairman of the Senate’s Appropriations Committee Sen. Thad Cochran that speculated about his health after he was observed looking “disoriented and frail” on the senate floor. This piece ultimately led to his retirement shortly after.

According to Axios, “the newsletter will include a heavy focus on Capitol Hill reporting, given the expertise of the trio, but it’s not designed to be a carbon copy of Politico’s flagship newsletter Playbook.”