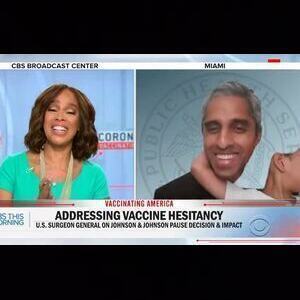 The national news media leadership changes we’ve been waiting for are finally starting to take shape, with CBS News, Reuters ($), and ABC News making announcements; and Patrick Soon-Shiong saying the LA Times is close to a decision on its new chief editor.

Reporters and journo pundits also got fired up about Substack (which we’ve been talking about for months) and an inside look at the power dynamics at The Wall Street Journal. We filter the news around vaccine blood clots, with some levity from Dr. Vivek Murthy. And in M&A news, former SDNY U.S. Attorney Preet Bharara’s podcast media company CAFE got a new home.

More to come: @PreetBharara will discuss Cafe’s future with the Vox Media Podcast Network at our IAB Upfronts presentation on May 11. Request an invite here: https://t.co/XPPrhl3ehv https://t.co/08JcOCX9sH

When we last talked about CAFE, it was for the introduction of a new podcast by Lowenstein Sandler LLP Special Counsel Elie Honig. The former federal and state prosecutor is now regularly “breaking down the headlines at the intersection of law and politics.”

In bite-sized fashion, here are this week’s selected Movers & Shakers:

The Policy and Representation team is critical to promoting and defending the public funding that strengthens and supports the public radio network, and in their advocacy for legislation that protects public radio journalists and the freedom of the press.

In News of Note:

While we’re figuring out ways to evolve news media with sustainable economic models, remember to crunch the numbers. 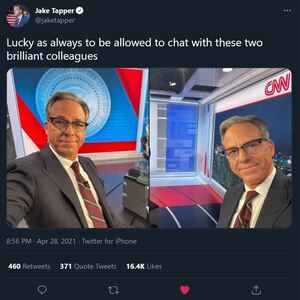