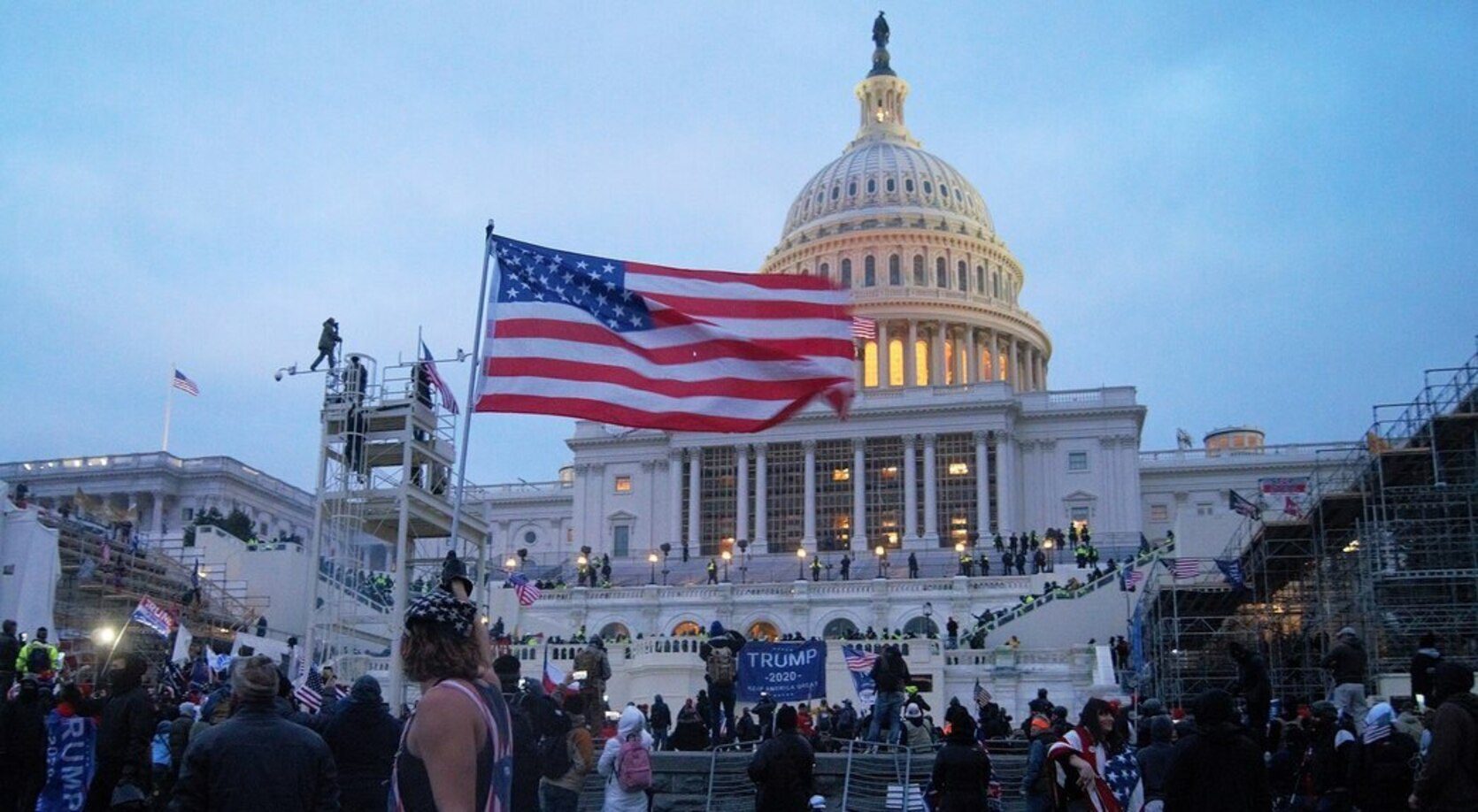 By Wayne McKenzieMay 5, 2021 No Comments

Facebook’s Oversight Board kicked the can back to the social media giant while upholding its suspension of former U.S. President Donald Trump. Facebook, which was given six months to make a decision on the ban, originally blocked Trump’s account following the Jan. 6 U.S. Capitol insurrection. Social media platforms have had to grapple with combating misinformation along with politicians who violate their guidelines.

A recent Senate Judiciary hearing with Twitter, Facebook, and YouTube was focused on social media algorithms that help present info to people. Sen. Chris Coons told CNN, “These algorithms impact what billions of people read, watch, and think every single day, and it’s critical that Congress and the American public understand how they work and how we can curb the amplification of misinformation and political polarization.”

An example of this is Facebook’s lackluster response to “Stop the Steal,” an online movement that popped up after the 2020 Presidential election which has been directly linked to the Jan. 6 insurrection.

In a press release Rep. Malinowski stated: “Social media companies have been playing whack-a-mole trying to take down QAnon conspiracies and other extremist content, but they aren’t changing the design of a social network that is built to amplify extremism.”

Social media algorithms could be the next big wave of federal regulation. If passed, The Protecting Americans from Dangerous Algorithms Act could even jumpstart more modern and effective tech legislation.

Facebook’s decision could have far-reaching implications on the viability of bills attempting to regulate technology giants like the one mentioned above targeting algorithms, ones directed at Section 230 or a slew of similar bills like these across the country. Specifically, the Oversight board said “Facebook must complete its review of this matter within six months of the date of this decision. The board also made policy recommendations for Facebook to implement in developing clear, necessary, and proportionate policies that promote public safety and respect freedom of expression.”

Oversight Board Content Director Eli Sugarman breaks down the finer points of the decision here.

In light of the @OversightBoard‘s recent decision in the Trump case, I’d like to share a few reflections and highlight portions of the decision that might not otherwise attract as much attention as they should. I’ll proceed sequentially. Here goes… 1/15

Beyond tech regulation and bills we’re tracking, a decision to permanently ban Trump on Facebook would prevent him from fundraising for a 2024 presidential election bid, which could draw far more political attention and considerations for law.

— Baz Hiralal contributed to this report. 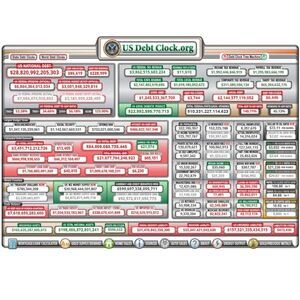