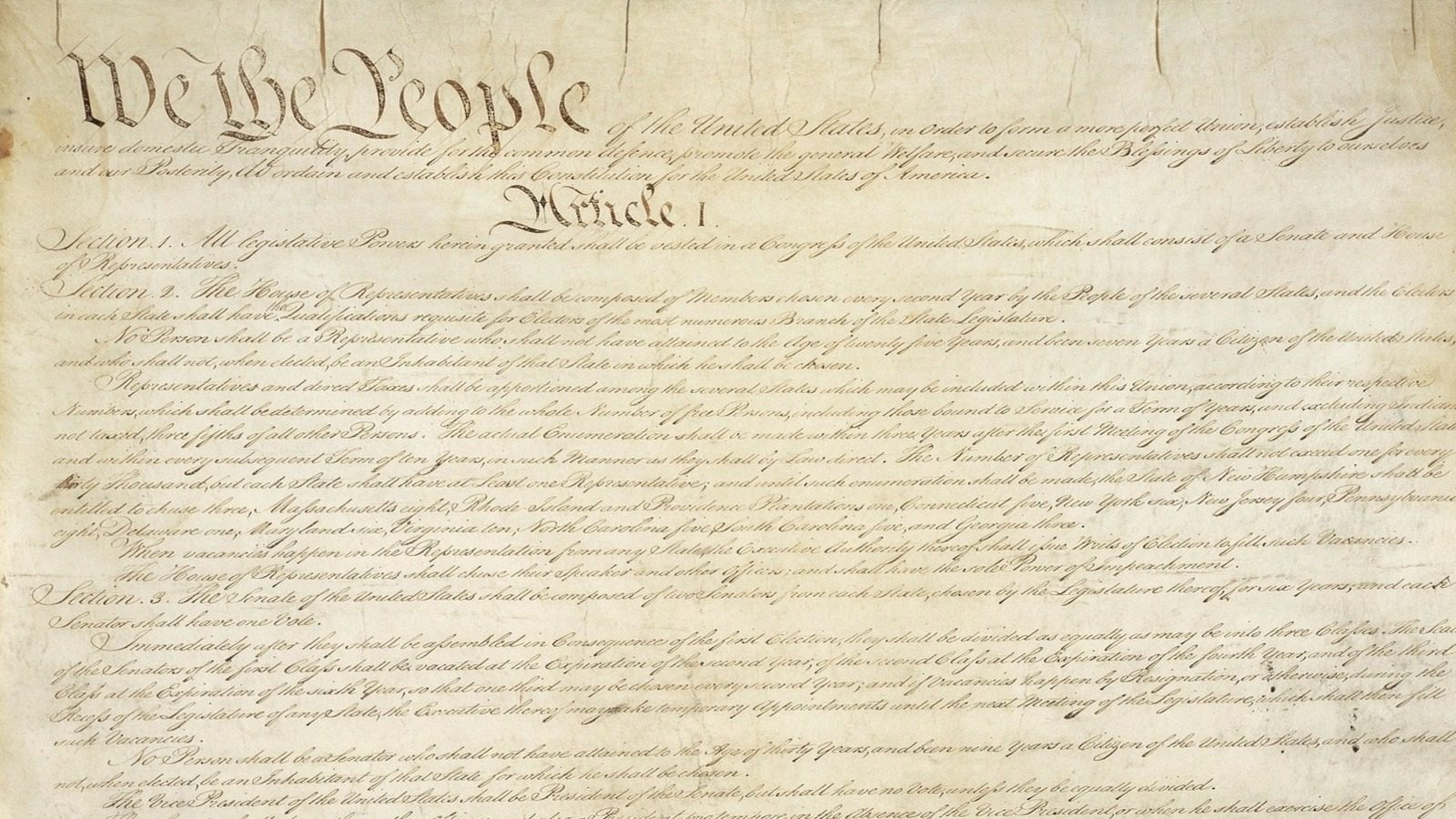 The Supreme Court dismissed a case arguing that former President Donald Trump’s blocking of political opponents and critics on Twitter violated their First Amendment rights. Lawyers argued that Trump’s account was an official source of information on the government and that “Trump’s blocking amounted to illegally silencing their viewpoints.”

However, the case has prompted further discussion of online speech regulation. Discourse currently accepts that the First Amendment gives social media companies the right to moderate speech on their platforms. This allowed Twitter to permanently ban former President Trump from the platform after it was determined he used his account to incite the violence at the Capitol on January 6.

Justice Clarence Thomas recently argued, however, that social media companies should be disallowed from regulating speech on their platforms. A First Amendment provision stipulates that those in charge of public forums situated on government property (e.g. a park) do not have the power to bar unwanted speech. Thomas puts forth that perhaps government-run social media accounts should be considered public forums. He also argued that social media platforms are a public utility, akin to a telephone carrier — since a phone company cannot prevent someone from making a phone call, the same should be true for social media sites.

Criticism of Thomas’ abounded in a Twitter thread started by Slate writer Mark Joseph Stern, where he argued that Thomas’ opinion stems from the belief that social media platforms are censoring conservative speech.

🚨Clarence Thomas suggests that social media companies may NOT have a First Amendment right to regulate speech on their platforms, analogizing them to “common carriers” and “places of public accommodation.” https://t.co/2zx7nCtIAz pic.twitter.com/ZleTE1aI0S

In an interview with NPR, lawyer Jeff Kosseff stated that Thomas’ remarks may have opened the door to plaintiffs’ lawyers bringing further cases against Section 230, and that he can now envision more states starting to pass laws “that attempt to regulate content moderation.”