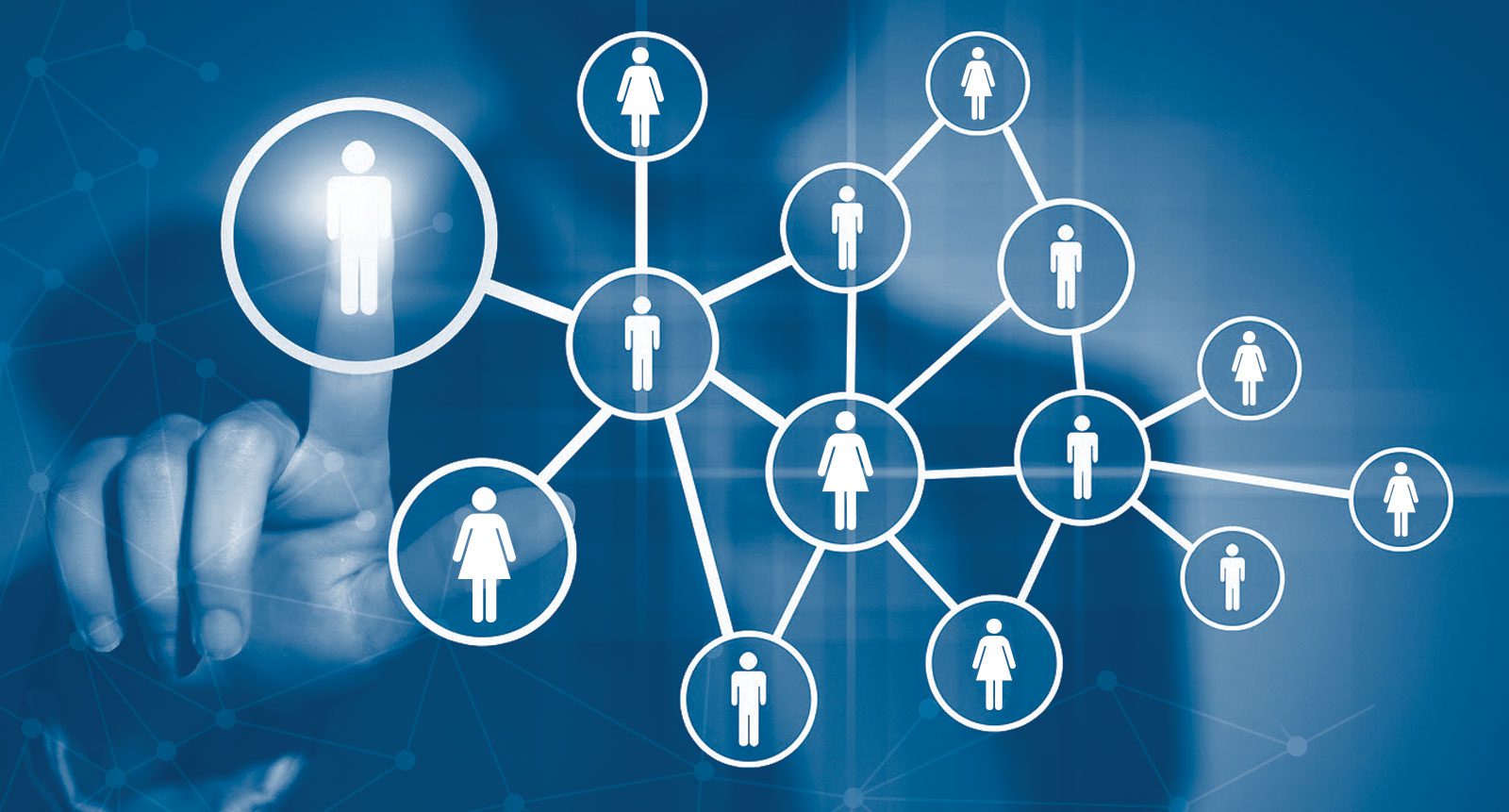 ProPublica President and Co-CEO Richard J. Tofel will officially depart the company on Sept. 8 to work on consulting and writing. In an article penned for Columbia Journalism Review, Tofel looks back on his time fundraising over $220 million for ProPublica, and gives advice for those looking to raise capital for their own non-profit news ventures. First, Tofel writes, a newsroom should start out with at least 18 months of funding, although two years of funding is better.