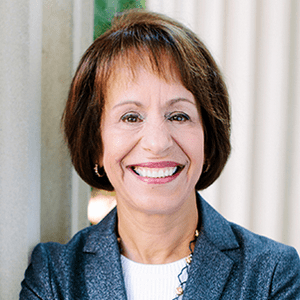 Carol L. Folt has been appointed the 12th president of the University of Southern California, effective July 1.

Folt was named the Chancellor of the University of North Carolina at Chapel Hill in 2013 but stepped down in January in the wake of the “Silent Sam” Confederate statue controversy. In her resignation letter, she ordered the statue’s remaining base to be removed from campus in the interest of public safety. Prior to her time at UNC-CH, Folt served as dean, provost and interim president at Dartmouth College. She was the unanimous choice of USC’s Presidential Search Advisory Committee and will be the first permanent female president of the university.