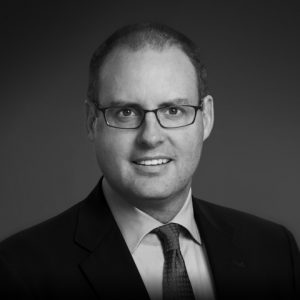 Prior to this appointment, Orvos served as the executive vice president of retail operations at Total Wine & More from 2016-2017 and was recently promoted to CEO of the company in 2017.

Before that, Orvos worked at Belk Department Stores from 2006 to 2016, serving as senior vice president of finance and controller, as executive vice president of human resources, and as the chief financial officer, respectively.