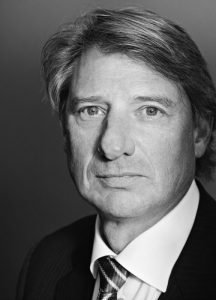 Former Chairman and Chief Executive Officer Bill Nuti, having announced his retirement earlier this year out of health concerns, was named Chairman Emeritus and will serve as a consultant for the company.