Ernst & Young Global Chairman and CEO Mark Weinberger will step down from his role on July 1, which is the start of the firm’s 2020 fiscal year. A successor is expected to be announced sometime in January. 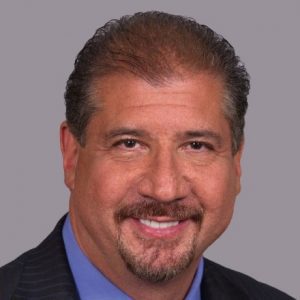 Weinberger said, “When I reflected on the massive changes we have navigated over the last seven years and the strong position we command to enable EY to excel in the years ahead, I realized that the time is right for me to step aside.”

Weinberger has been global chair and CEO of 270,000-employee EY since 2012, and previously held roles with the firm as global vice chair of tax and as vice chair of tax services in the Americas. Before EY, Weinberger was assistant Treasury secretary for tax policy during the George W. Bush administration; chief of staff of President Clinton’s Bipartisan Commission on Entitlement and Tax Reform; and chief tax and budget counsel to former Sen. John Danforth (R-Mo.).