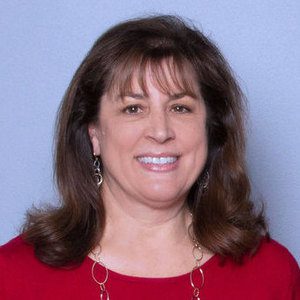 Moraco stated, “[Nazzic] has an exceptional track-record leading the company’s operations, building great teams, and growing business, most recently as the lead architect of the highly-successful Engility merger and integration.” SAIC announced the $2.5 billion stock-and-debt acquisition of the government services technology integrator in September and closed the deal in January, creating a company with over 23,000 employees. At the time of the announcement, SAIC said it expected $75 million in annual net cost synergies, after consideration of the pro-forma company’s cost type contract mix.

In naming Keene as its new chief executive, SAIC has become the fourth contractor in the capitol region to have a woman leading their company. WTOP reports others include Marillyn Hewson at Lockheed Martin, Kathy Warden at Northrop Grumman and Phebe Novakovic at General Dynamics.

The University of Arizona graduate has been COO since 2017. Keene, who joined SAIC in 2012, had been president of the company’s global markets and mission sector and senior vice president for corporate strategy and planning, where she played an instrumental role in the spinoff of SAIC from Leidos in 2013.

Keene is also the recipient of the Washington Business Journal’s Women Who Mean Business Awards for the U.S. Army and contract companies in support of intelligence missions; and serves on the board of Capital Partners for Education.