The Chicago Tribune Guild tweeted this ambiguity on Tuesday in a thread that began touting that it reached a “tentative agreement with Tribune Publishing on a deal that fends off permanent pay reductions and assures us that the company will not try further cuts until at least the end of July.” Tribune also suspended its dividend, while 32%-owner, hedge fund Alden Global Capital, reportedly looks to increase its stake.

The furlough announcement comes as newsrooms (and many other small and large businesses) across the country either look to capitalize on a subscription bump or more likely announce closings, layoffs and furloughs which may turn into permanent reductions. Poynter has been tracking these events. And the news is breaking at a fast and furious pace. In just the past two days, Condé Nast cut 100 employees; Buzzfeed said it is ending its U.K. and Australian operations; and The Plain Dealer News Guild said the newsroom would be dissolved, but on the flip side the Orlando Sentinel Guild was just birthed.

Federal, and state and local governments continue to measure science, the economy and risk to life as reopening after Covid-19’s initial wave becomes a reality. Beyond protecting jobs, news unions are looking to protect the health of journalists. It’s at least fortunate that the trend of forming journalist unions happened when it did. As the two-year-old CT Guild put it:

We don’t know what’s coming next but please know that we’ll always fight for our journalists. 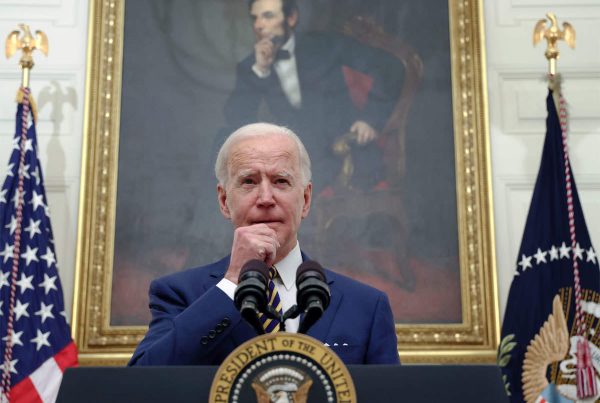