By Leadership ConnectNovember 7, 2018 No Comments

Democrats gained control of the House while Republicans solidified their majority in the Senate in an election that drew a record number of midterm voters. The most expensive midterm in modern times was a referendum on President Donald Trump that will usher in a divided Congress that is younger, more female and racially diverse than any previous political generation. While the “blue wave” fell short of overtaking the Senate, the Democrats’ takeover of the lower chamber comes with serious changes as the party promises to block President Trump’s agenda and expand oversight of his administration.

House Minority Leader Nancy Pelosi, the front-runner for Speaker of the House, said “thanks to you, tomorrow will be a new day in America,” and noted the Democratic victory will be about checks and balances to the Trump administration. Republicans will have to adapt to the new power structure in the House – nearly two-thirds of House Republicans have never served in the minority.

While the Democrats won the House, Republicans maintained their stronghold on the Senate, picking off Democratic incumbents in Indiana, Missouri, and North Dakota. Republicans performed well in deep red states where Trump went on a campaign blitz. Close races in Texas and Tennessee expanded the party’s majority in the upper chamber. Winning the Senate was an uphill battle for Democrats and keeping control of the Senate is a key victory for Republicans and President Trump as it allows him to push on with his legislative agenda.

Congress will look dramatically different next session as voters across America elected candidates that produced several historic firsts. More women will serve in Congress than ever before, with over 110 headed to Washington, including 28 first-time House members.

Women candidates handed Democrats many key victories in the House and will represent two-thirds of the districts Democrats flipped. Twelve women senators were elected with Marsha Blackburn of Tennessee and Jacky Rosen of Nevada as freshmen. In New Mexico and Kansas, voters elected Deb Haaland (D) and Sharice Davids (D) as the first two Native American women to Congress. The first Muslim women will be serving in the next Congress as well. Rashida Tlaib (D) of Michigan and Ilhan Omar (D) of Minnesota handily won their races. Omar, who is replacing Representative Keith Ellison, will also be the first Somali-American elected to the House. Democratic rising star Alexandria Ocasio-Cortez of New York will become the youngest women elected to Congress at the age of 29. 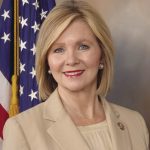 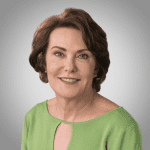 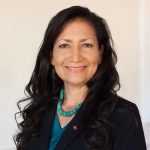 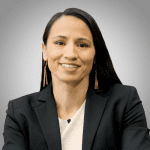 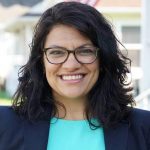 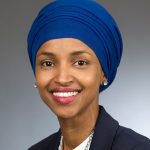 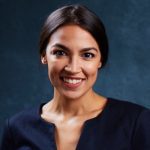