By Madalyn MedranoOctober 17, 2019 No Comments 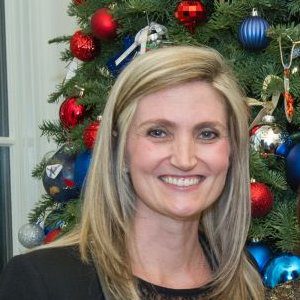 Kristan King Nevins recently returned to the White House to serve as head of the Office of Cabinet Affairs, first reported by Politico. Most recently, she has served as Chief of Staff to House Representative William Hurd of Texas. Previously, Nevins served as the as the Chief of Staff for Second Lady Karen Pence in 2017.

Nevins was the Director of Strategy at SBD Advisors in Washington, D.C. in 2015 and has advised different government entities like the White House National Security Staff, the U.S. Department of State, and the Central Intelligence Agency. She has also served as the Chief of Staff for former First Lady Barbara Bush in 2007.

Nevins earned her bachelor’s degree from Texas A&M University and her Master of Business Administration from the University of North Carolina.