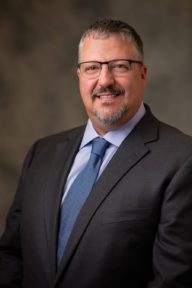 TransDigm Group Incorporated, the global designer, producer and supplier of aircraft components, announced that its Board of Directors has elected Kevin Stein as President and Chief Executive Officer and W. Nicholas (Nick) Howley as Executive Chairman.

The operating Executive Vice Presidents of the company and current interim CFO James “Jim” Skulina, appointed in January, will all directly report to Stein.

Stein moves into his new role having served previously as President and Chief Operating Officer since 2016. Howley has been serving as Chairman and Chief Executive Officer of the company since 2003.

In addition, Stein was also elected to the Board of Directors along with Michele Santana, the current Chief Financial Officer of Signet Jewelers. 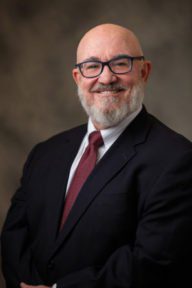