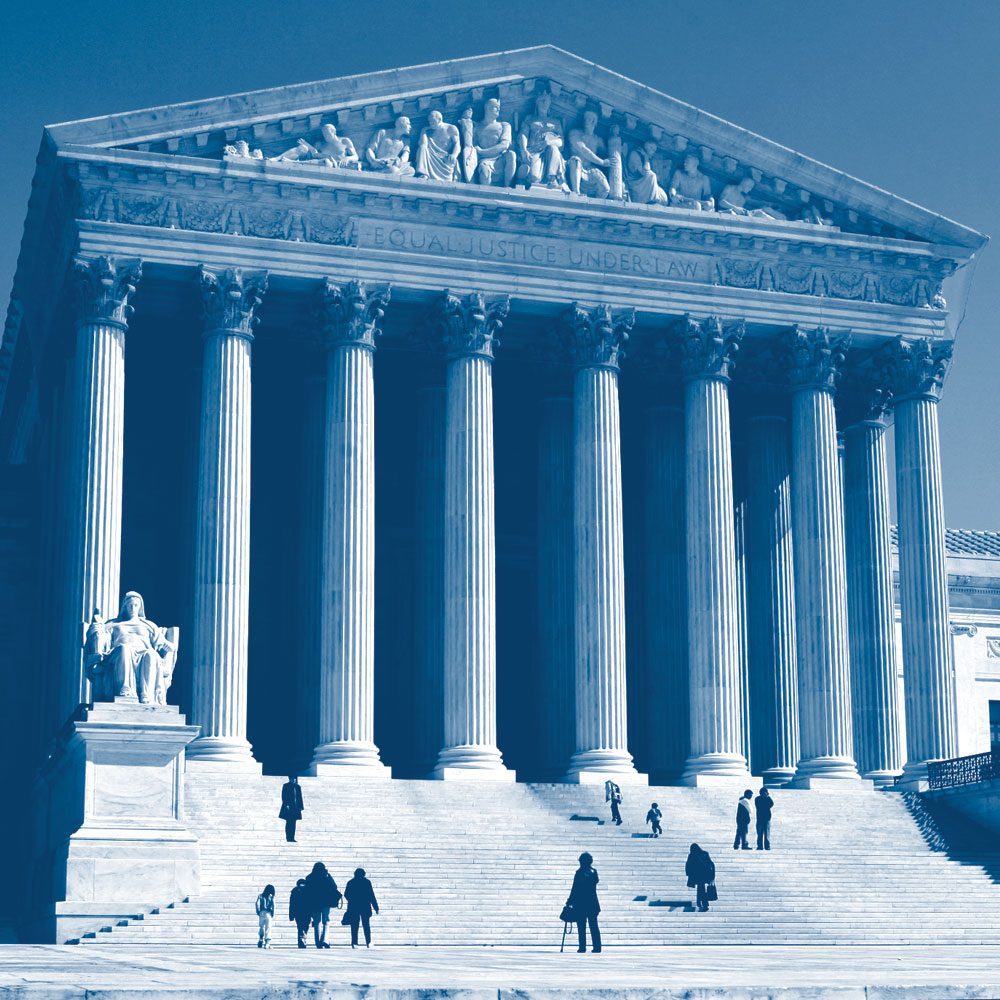 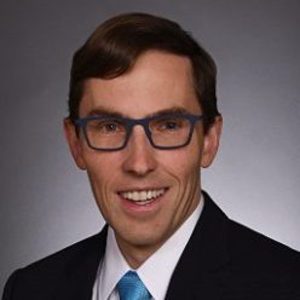 In a 53-46 party-line vote, the U.S. Senate confirmed Seattle attorney Eric Miller to serve on the US Court of Appeals for the Ninth Circuit. Despite Democratic objections, the Republican-led Senate was able to confirm Miller to the Ninth Circuit. The appeals court oversees the Western states, including California. Perkins Coie LLP’s Miller became the first appeals court nominee to be confirmed without the “blue slip” consent of either of the two Washington state U.S. Senators.

Miller’s confirmation marks a big win for conservatives. He is now the 31st overall federal appeals court nominee to be confirmed under the Trump administration. He also continues the trend of former SCOTUS Justice Clarence Thomas clerks that has joined the federal bench, becoming the fifth of the justice’s former clerk to now be appointed.