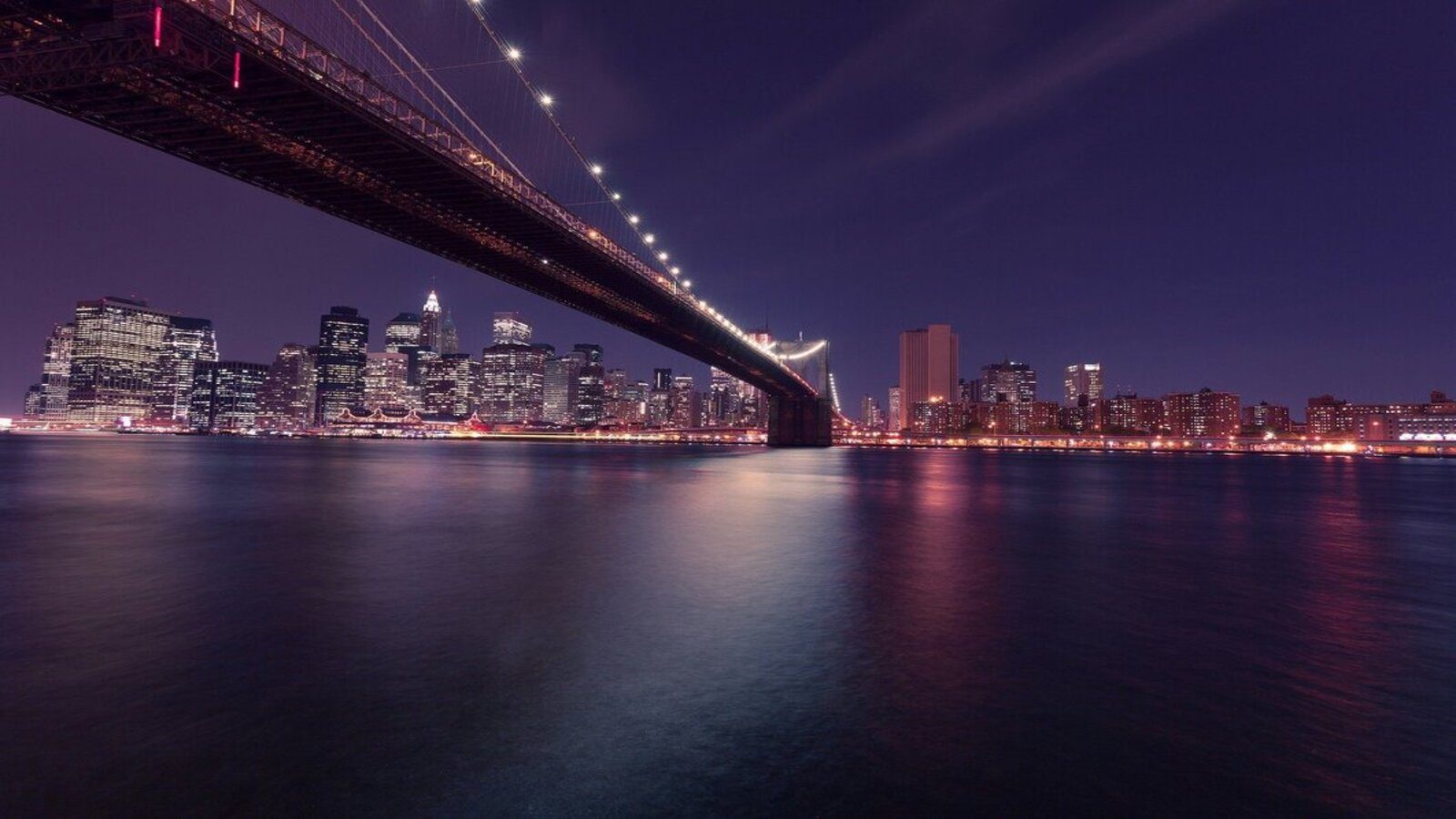 Previous Leadership Connect articles have examined the fall of local news, and plans to save it, along with the consequences that result from a lack of community reporting:

In New York, local news coverage was lacking, especially in the key areas of healthcare, hospitals, and courthouses. However, recent reports indicate a positive outlook for community media in NYC – an initiative has had success with boosting local news outlets throughout the city, even as newsrooms struggle nationwide. Writing for The New York Times, Sarah Bartlett and Julie Sandorf say an executive order signed by Mayor Bill de Blasio in 2019 is largely responsible. The order requires NYC agencies to devote half of their budgets to advertising, online or in print, with local media outlets. As a result, the city put $9.9 million, or 84% of its total print and advertising budget, into advertising with community news outlets during fiscal year 2020. Out of 233 approved community media outlets, 220 received funding in 2020.

The resulting success of local media outlets is encouraging. The Haitian Times, an online news source based in Brooklyn, provides an example of positive growth – the outlet’s ad revenue grew from $224 in 2019 to $73,489 in 2020. After almost going out of business, The Haitian Times was able to provide specific coverage on topics the mainstream media did not report on, such as the effects of the Covid-19 crisis on the Haitian community.

There is a push for New York State legislators to create similar legislation, and the Center for Community Media is working to introduce comparable bills in Chicago and California. Meanwhile, the Biden administration has expressed support for a bill that would support equitable federal advertising dollars for Black and minority-owned media outlets. There is also support from both Democrats and Republicans to offer tax credits for local news subscriptions.