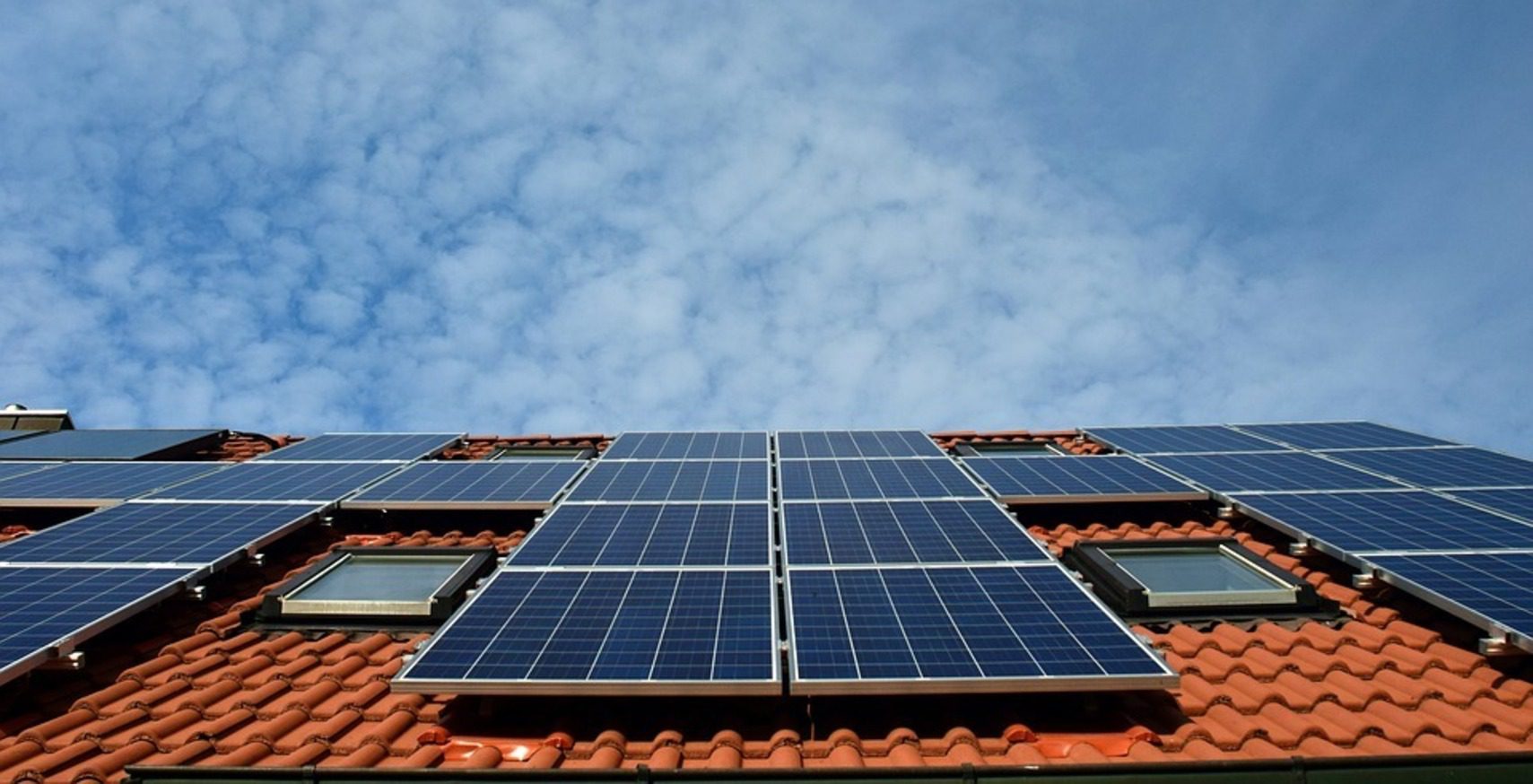 Climate Change Aficionado to be First Female Dean at Tufts 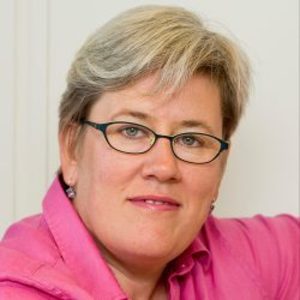 On Oct. 1, Rachel Kyte will become the 14th Dean of the Fletcher School of Law and Diplomacy at Tufts University. Kyte was previously vice president and special envoy for climate change at the World Bank Group. She is currently CEO of Sustainable Energy for All, an international organization founded by former UN Secretary-General Ban Ki-moon as a global initiative to accelerate the global response to climate change. Kyte also acts as a Special Representative of the UN Secretary-General for Sustainable Energy for All.

Kyte is a 2002 graduate of Fletcher’s Global Master of Arts Program and has served as a professor of practice at the school since 2014. She will be the first female dean in the school’s history. Fletcher is the nation’s oldest graduate-only school of international affairs.

The GMAP graduate stated, “We are now at a transformational time in history in terms of higher education, as well as world politics and civic engagement. I look forward to harnessing the brainpower and enthusiasm of this community to heighten Fletcher’s impact on the world as we prepare the next generation of global leaders.”