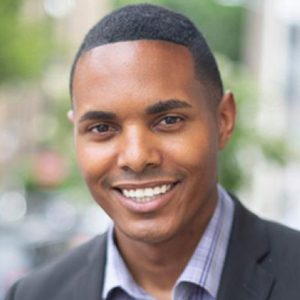 Ritchie Torres is currently on track to win the New York Democratic House Primary 15 against six other opponents. Torres identifies as Afro Latino and grew up in The Bronx, New York.

In 2013, Torres became New York City’s youngest elected official and became the first openly gay member elected from the Bronx. This year, there has been a historic number of LGBTQ+ filing to run for office, marking this as the “Rainbow Wave 2.0” after the “Rainbow Wave” of LGBTQ+ candidates who ran for office in 2018. If Torres continues this path, he could gain another milestone of being one of the first openly gay Black congressman.

As of June 29, Torres has 29.02% of the votes in New York’s 15th Congressional District, with Michael A. Blake trailing behind at 18.74 % of the votes. If elected, Torres would like to focus on affordable housing, healthcare access, job security, quality education for diverse populations, and government transparency and accountability.