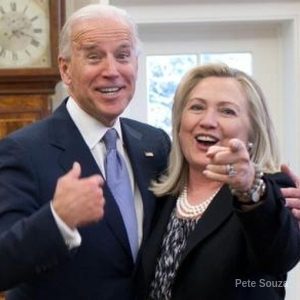 What’s even better than a thought piece about the importance of journalism? Shout-outs from people of power and influence such as Hillary Clinton and Federal Reserve Bank of New York leader John Williams promoting accountability and service journalism. Then there’s President-Elect Joe Biden, who doesn’t yet have access to official government data on COVID-19 and is instead relying on other sources of information such as The Atlantic’s COVID Tracking Project.

It has been an eventful week, with editors no doubt focusing on keywords such as Pfizer, Moderna, and the Dakota’s as relates to vaccines and rising coronavirus cases, hospitalizations and deaths. For the unfamiliar, we have a custom list of coronavirus reporters that have jumped off their beats to cover the news. Leadership Connect started tracking them in March and the list ebbs and flows with the disease’s waves. Recently added reporters covering COVID-19 include Reuters M&A Reporter Becca Spalding and Lincoln Journal Star Business Editor/Reporter Matt Olberding. The other big highlights in the linkfest below are an analysis of the Section 230 hearings from CNN’s Brian Fung, a bunch of M&A news, and Movers & Shakers. Note the personnel changes, such as those that just broke at Vox, are only highlights from the myriad news media changes we track in our service every day.

There’s a lot to unpack here — some of the biggest things to look out for, regarding the news, are media consolidation; possibly getting those bigwigs to help with solutions to fund local journalism; and Section 230.

Has The Newsletter Boom Gone Too Far? pic.twitter.com/DXSEuKK9Sd

If you have news media insight, from white papers to commentary, please feel free to share.